Which member is it gonna be? 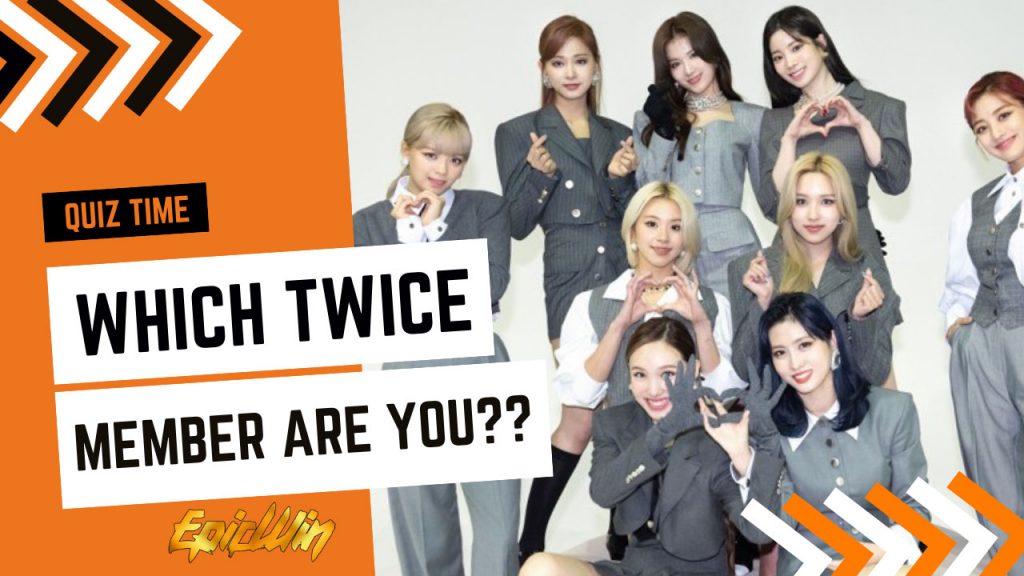 There are nine members in the band Twice as of 2022. They all have their own personal influences in music that they will more than likely take into their recording sessions. The music that the band have released over the years has been nothing short of astounding. The quality of the songs has been very well made. The storytelling is excellent and takes you away every time you listen to some of their music. It’s clear to see that we are very big fans of Twice here at epicwin. We also know that you are and are glad you are here to play our epic twice member quiz.

Learning how to play our quiz is a good idea, keep reading.  You will have twenty questions to get through. You will be shown the questions that you got correct and wrong at the end of the quiz. You will also be able to retry the quiz at the end, as we all know you want to get a clean 20 out of 20. All TRUE Twice fans have done this, so you can too ONCE. After this quiz, why not get yourself a soulmate.

Why we love Twice kpop quizzes

As if you didn’t already know, we are big fans of Twice here at epicwin. We have been following them ever since their debut ep. So because we know alot about Twice it made sense for us to create as many quizzes about as we could come up with. We did alot of extensive research into the kind of questions to ask you, to be able to give you an accurate result of which twice member you are. So get yourself ready for a great quiz, because today you are going to find out which twice member is the most like you. We need to find out what character are you. Our twice quizzes are full of fun and tricky questions. Even surprise questions like who are BTS? lol Or who in Twice has your bias?

How many songs have they made? 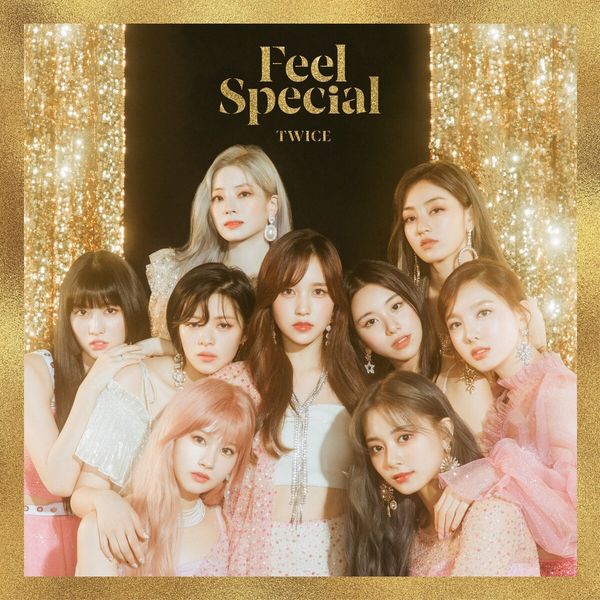 So far twice have made quite a lot of music over the years. They have toured most of the world and are still releasing music today. Unfortunately, this is not a music quiz, so you don’t have to guess songs for us. This is a personality quiz where we will tell you which member from twice is the most like you. However, to date Twice have released seven studio albums. They have released a total of 11 extended plays which are also called EPs. Make sure you check our other Twice Quizzes.

Thirty-one brands have been represented by Twice as of 2017, including cosmetics, apparel, video games, food and beverages, credit cards, and more. For the first time in Japan, Twice’s “TT stance” and a pop rendition of “Y.M.C.A.” were used in a TV ad for Ymobile, which aired nationally on February 2, 2018. Estée Lauder appointed Twice as its South Korean ambassador in 2019. The quintet was also named Bench’s “Global Benchsetters” by the Philippine apparel company. It was reported in March 2021 that Twice had been chosen as the representatives of Kyungnam Pharmaceuticals’ main vitamin brand Lemona, which was launched in 2010.

Nintendo Korea released a video of Twice playing Mitopia on the Nintendo Switch later that year. For the Shopee Philippines’s 9.9 Super Shopping Day TV special that aired on September 9, the group was selected in August 2021. In 2021, Scarlett Whitening, an Indonesian cosmetic company known for its skin-whitening products, launched Twice as its brand ambassadors.

Twice’s promotion of a skin-lightening brand was called “unethical” by fans who demanded that JYP Entertainment drop the arrangement because of the “knowledge that they had followers with darker skin complexions” because of the endorsement.