So then, Which Member is it Gonna Be? 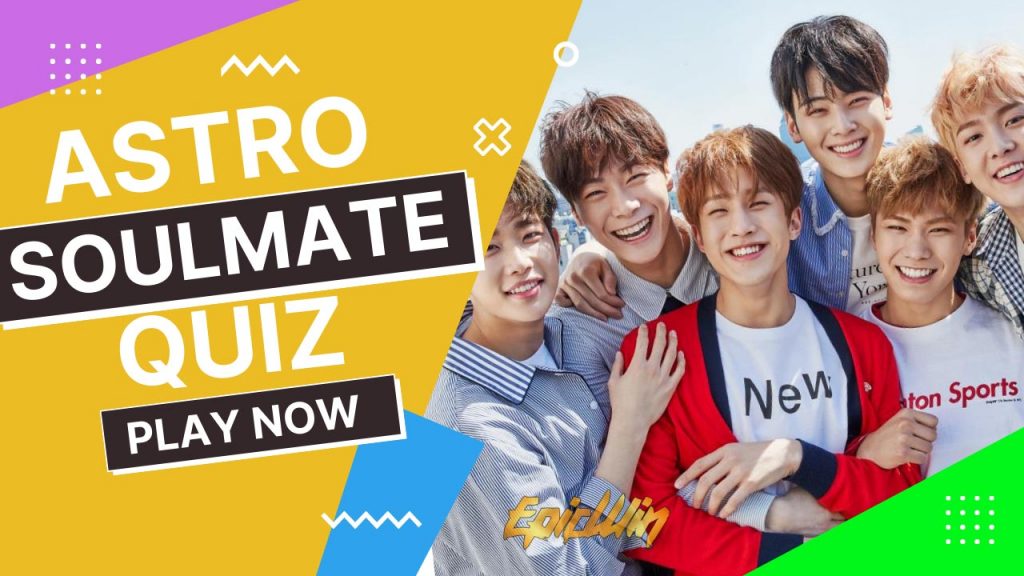 Astro is a South Korean boy band formed by Fantagio that debuted in 2016. The group is composed of six guys: MJ, Jinjin, Cha Eun-woo, Moon Bin, Rocky and Yoon San-ha. They debuted with the single “Hide & Seek” from their debut EP Spring Up, and were subsequently named by Billboard as one of the best new K-pop groups of 2016. They are easily one of the top 5 kpop bands.

What is the meaning behind Astro? 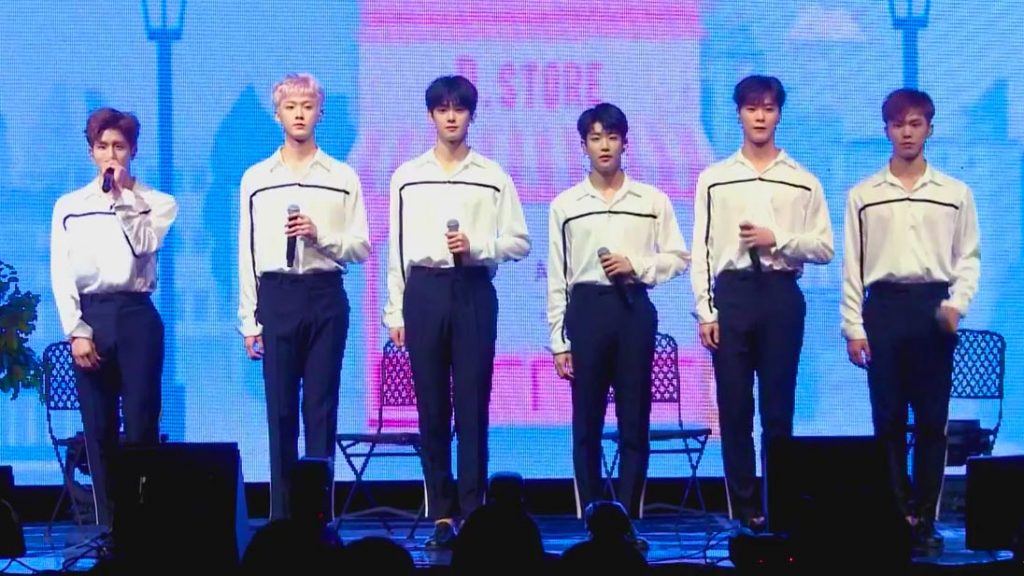 The given name Astro derives from the Spanish word for “star.” ASTRO is a representation of the groups’ unadulterated aspiration to achieve stardom.

Where is your soulmate from?

All of the group were born in South Korea. And today, you will find out which band member will be yours today. Or even which member you like.  Wanna try our main Astro Quiz?

How Many members are in the band?

There are six performers in the band in case you didn’t already know. Would you say your compatible with any of the band members? You must be getting ready for the best soulmate quiz trivia by now right? Just hit the play now button at the top or bottom of the page.

Why do a soulmates quiz? 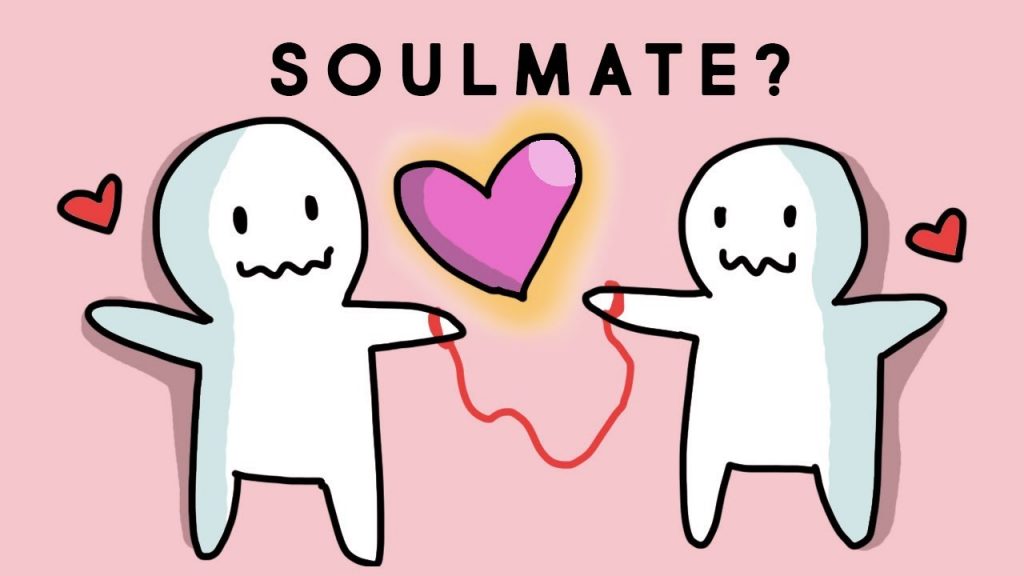 We enjoy creating these kind of soulmate quizzes. We feel it’s a fun way to indulge in the harmless fantasy to find which member is the one for you. We know you might not want a boyfriend and a soulmate and love is all that’s on your plate. Lucky for you, we have the quiz for you today. We do wonder who you have a bias towards in the band? For one of our quiz masters Sarah, its cha eun woo.

Ranked from oldest to youngest.

Vital Band Info (who has your bias?) 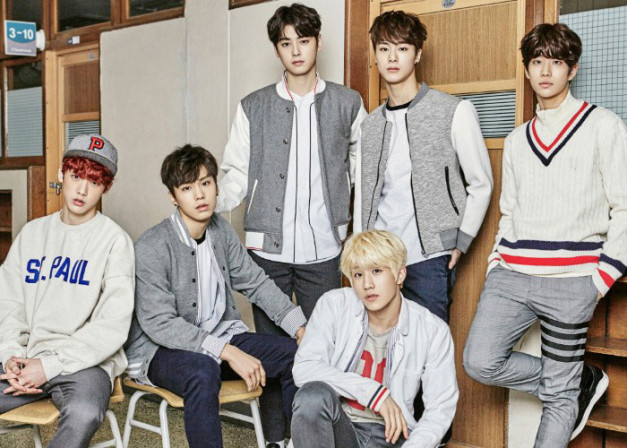 What Albums & Eps have they Released? 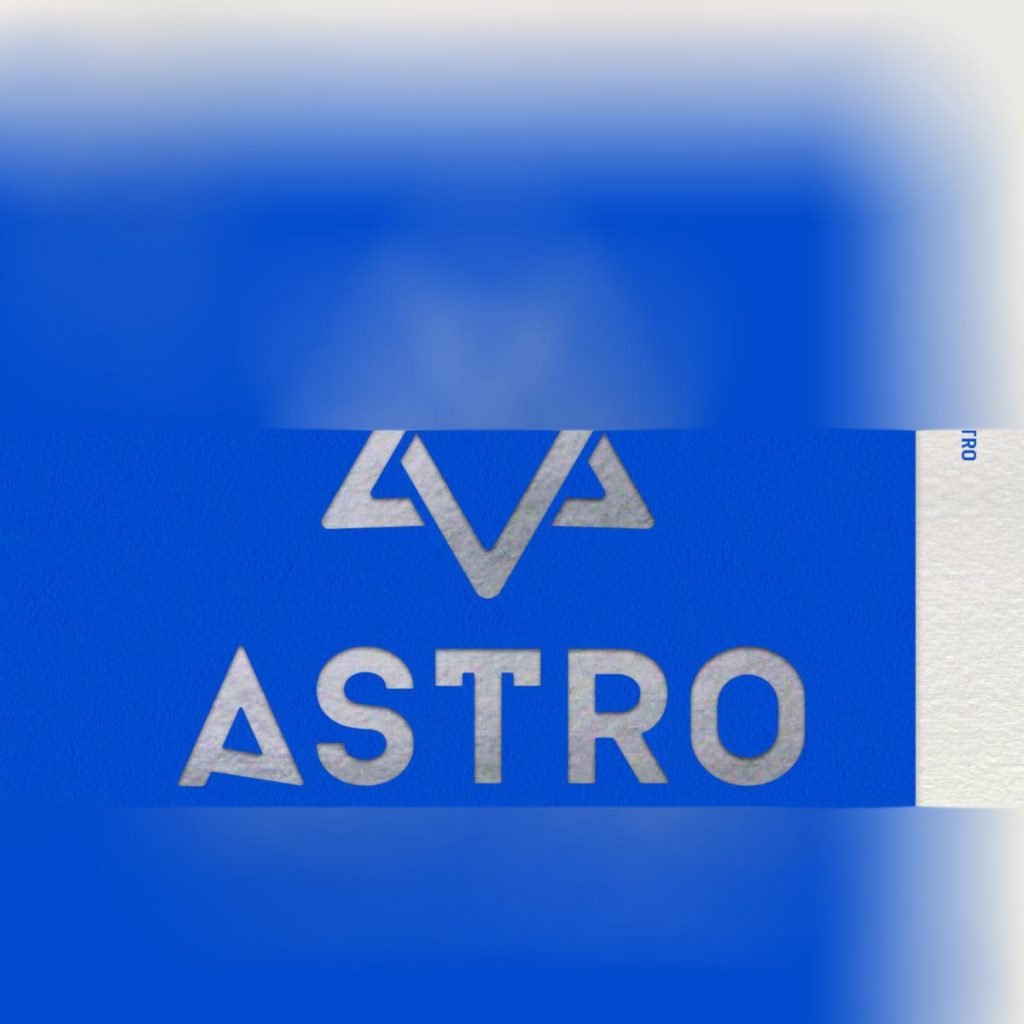 The band have released the following albums: Winter Dream, One & Only as of 2022. 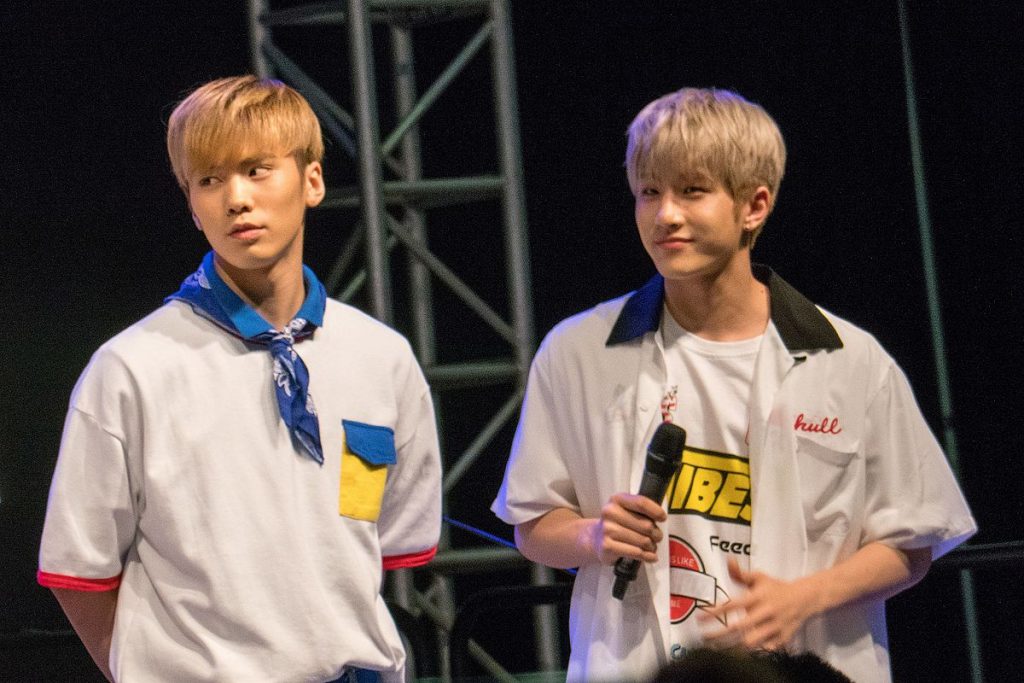 Astro’s second sub-unit, Jinjin & Rocky, will be formed on December 27, 2021, by Fantagio. Restore, their first full-length album, was released on January 17.

As of February 22, 2022, Fantagio has announced that the band will be holding their annual fan meet to mark the 25th anniversary of their debut. Fan meet “Gate 6” was hosted both online and in person to celebrate their 6th anniversary before to COVID-19 pandemic, making it their first fan-meet with a live audience since 2019. As part of his necessary military duty, MJ revealed that he will join the military on May 9, making him the first Astro member to do so. For his duty, he will join the military band.

“Candy Sugar Pop” was the lead single from Astro’s new album Drive to the Starry Road, released on May 16. All six members of the band performed individual songs on the CD. “Candy Sugar Pop” won its first award on The Show on May 24. On May 25, Show Champion awarded the trio their second music show prize. They won their third award on M Countdown on May 26th. Their fourth Music Bank prize was awarded on May 27. At the Jamsil Indoor Stadium on May 28 and 29, Astro presented their third solo performance — The 3rd ASTROAD to Seoul [STARGAZER]. The 3rd ASTROAD to Japan [STARGAZER] sold out within minutes of being on sale on May 31, according to a May 31 press release.