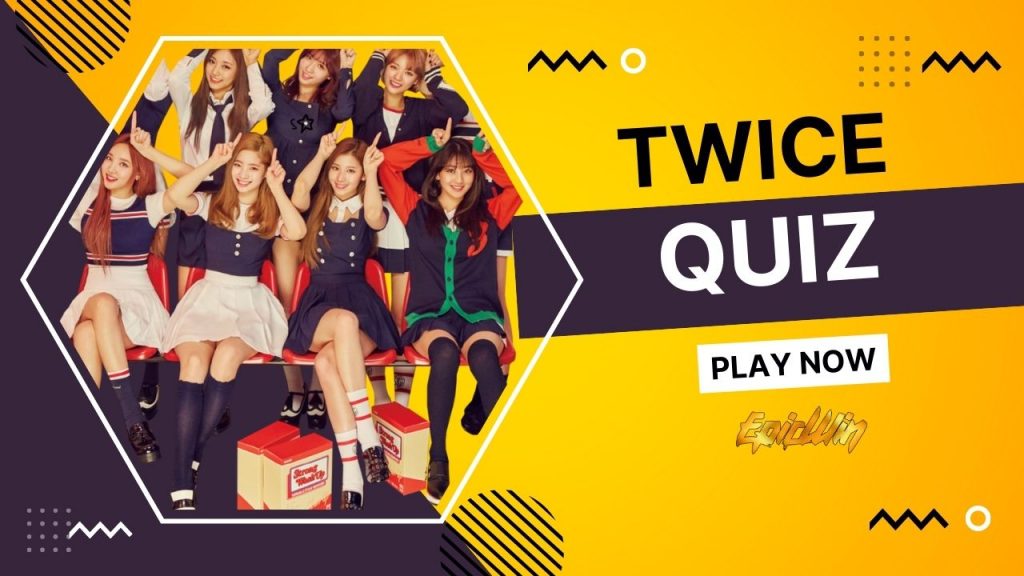 Skip the Reading and begin our Quiz below!

Who are twice (Twice Profile) 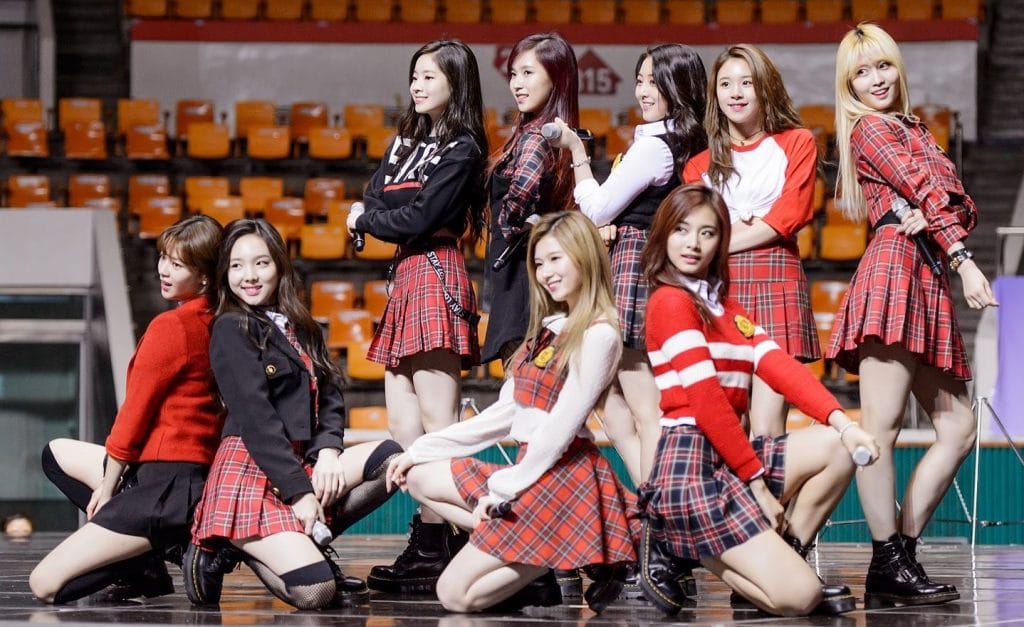 Twice are one of the best kpop bands to operate on planet earth. “Likey,” the first song from Twice’s first studio album Twicetagram, is the first Korean female group to concurrently top both Billboard’s  World Digital Song charts in 2017. They have become the third female act to enter the Canadian Hot 100 with the launch of their song “Feel Special” this year. They have charted on the US Billboard 200 with More & More, Eyes Wide Open, Taste of Love and after joining Republic Records as part of a partnership with JYP Entertainment.

“The Feels” became their first official English-language single to enter the US Billboard Hot 100 and the UK Singles Chart, peaking at the 83rd and 80th positions, correspondingly. To many, they’ve been nicknamed the next “Nation’s Girl Group.” Their point choreography, such as that seen in “Cheer Up,” “TT” and “Signal,” has become a dance fad and viral meme. A few epicwin crew staff think twice also have some songs similar to bts songs kpop. Bts are also a kpop boy group incase you didn’t know. Jungkook who is part of bts is a boy group member. But for now, let’s stay focused on our twice trivia test!

How to play our Twice quiz

Our quiz is fairly easy if you class yourself as a super fan. We have done some serious full extensive research into their careers and everything they have achieved up to date. So you need to make sure you bring your best game to our quiz and the rest of our quizzes. You will be pushed to your limits in our quiz, or better yet our other kpop quizzes.  Like our other music quizzes this quiz will have twenty questions for you to answer about the band.

Here is a little history on one of the members of this amazing group who we love. This is the stuff we will be asking you on the twice members in our quiz.  Be ready for any kind of question. Japan’s Kyoto Prefecture is home to Momo Hirai’s birthplace of Kytanabe. With her older sister Hana, she began dancing when she was three years old. In 2008, Momo appeared in a Lexy music video and was a contestant on the talent programme Superstar K, which introduced her to the South Korean music business at an early stage. JYP Entertainment first saw Momo and her sister in a YouTube video in 2012, and the rest is history. So then how much do you think this information will help you in our quiz? You better keep reading just in case. 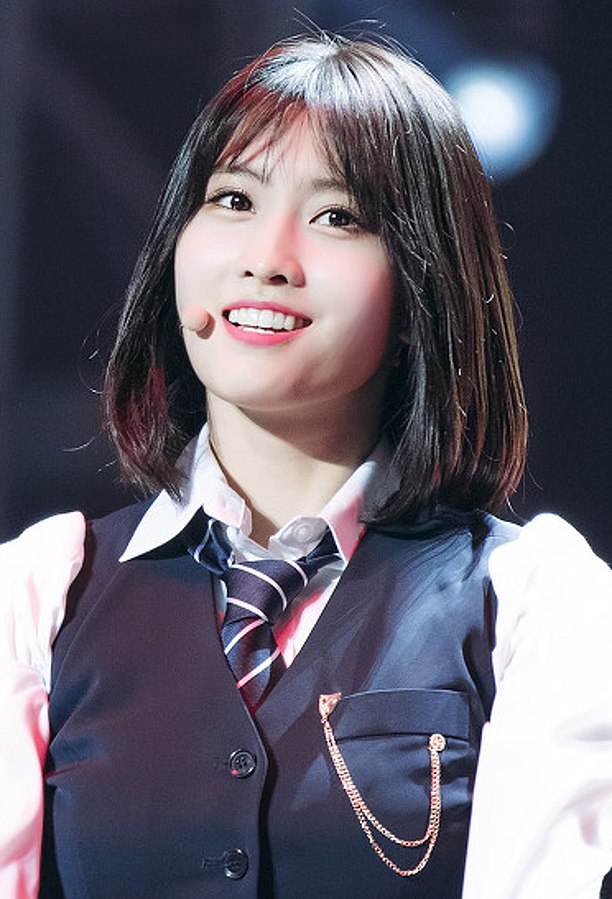 Momo moved to South Korea in April 2012 when she was requested to audition, however, she was only successful. She worked as a “K-Pop trainee” in several music videos before joining Twice. JYP Entertainment and Mnet aired a reality television program called Sixteen in South Korea in 2015. Momo was a member on the show. Once ousted, she was re-included in the final lineup of girl group Twicefinal .’s lineup. Ready to get stuck into our twice trivia quiz yet?

We are all big fans of twice here at epicwin. However, we all had differing ideas compared as to which songs we felt were twice’s best kpop/pop songs. Here is the final list we agreed on. Don’t forget out twice discography quiz as well, made for you.

When it comes to the members in twice we all love most of them here at epicwin. But there is one person with who we all seem to resonate and agree that we have a bias for this member of Twice. The member we are talking about is Im Na-yeon. Here is some information about this amazing lady. 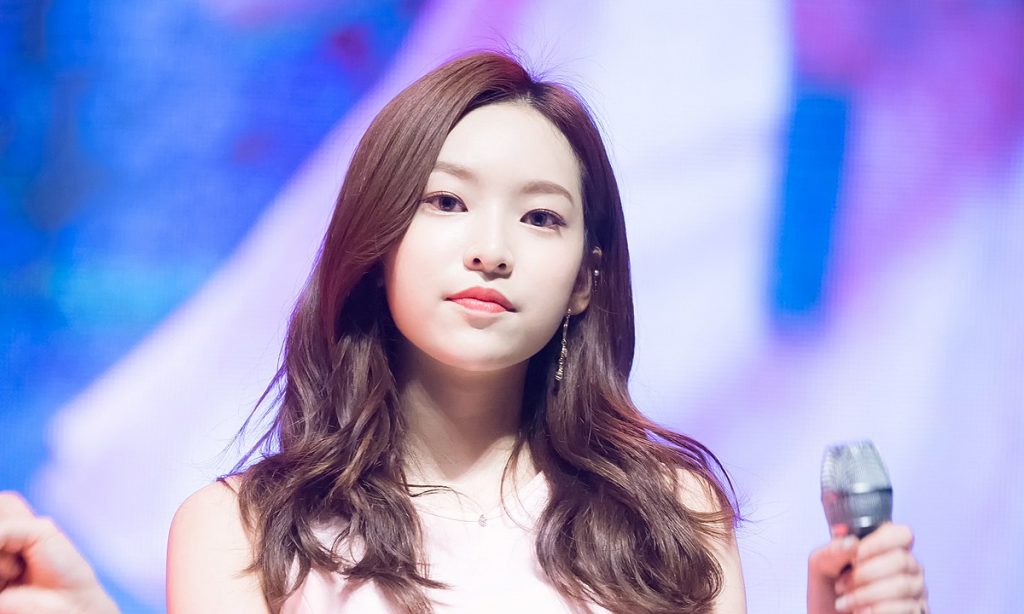 Nayeon was a member on the reality programme Sixteen in 2015, where she competed for a spot in the new JYP Entertainment girl duo Twice. She made it into the final lineup after being selected as one of the nine finalists. The Story Begins, Twice’s first EP, was released in October, and it featured Nayeon as a new member.

This year, she was ranked as South Korea’s sixth most popular idol by Gallup Korea. According to the results of the 2018 poll, she was once again placed sixth, with 6.7 percent of the vote. An annual poll of South Korean soldiers finishing their national service found her to be the seventh most popular female K-pop star in 2019, with 8.2% of the vote. So do you feel like your ready to take on our quizzes?