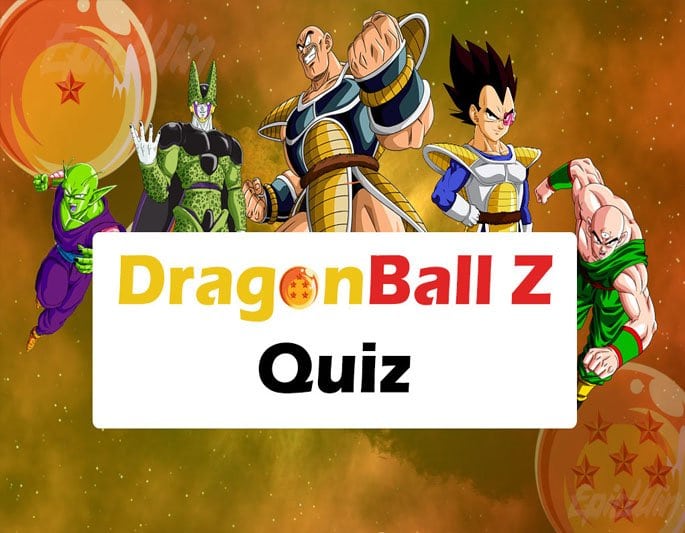 How well do you know your Dragon Ball Z characters?

We all collaborated to make this epic dragon ball z quiz because we wanted it to be played by the true Dragon Ball Z fans. This then lead to the quiz being regraded and made slightly more difficult. So make you have your thinking cap on because you will be asked some difficult Dragon Ball Z questions. Let’s see if you can answer all questions and get your prize at the end. Failing that, you can check out our other TV Show Quizzes.

We need you to try and correctly guess the characters who you will be shown in each question. The tricky part is if you do not get the answer correct you will not be able to advance to the next question until you guess the correct answer. Think you can guess correctly from your first go? Let’s hope so! If not we will be sending Majin Buu to visit you soon. If you would like to check out our other quizzes, head over to the hub page. If you want something a bit more anime-ish go here.

How to play this Dragon Ball Z Quiz?

This Dragon ball Z quiz has been re-classed as moderately difficult by the EpicWin team. If you have watched more than one season of Dragon Ball Z you should be fine. If not, well thanks for trying. You will have twenty questions to answer in this quiz. As stated above, if you get a question wrong you will not be able to advance until you answer correctly. If you answer correctly you will be redirected to a congrats page. However, if you answer incorrectly you will be sent to the loser page.

Here is a TIP to help you become a Dragon Ball Z Quizmaster. Watch it, then play the quiz. But if you think you know your stuff, show us! Don’t forget to check out our other TV quizzes, we don’t want you to get bored. So make sure you try out the Game of Thrones Quiz, then see if you can solve the Walking dead quiz, then if you still feeling lucky fly off into space and try our Starwars Character Quiz. Failing that, if you just want a simple quiz about different movies, check out our Movie Trivia.

Getting you ready for our
Dragon Ball Z Quiz

Gokuu is now enjoying a calm life with his partner and children five years after having won the World Martial Arts championship. Everything changes, though, when a strange adversary named Raditz appears and claims to be Gokuu’s long-lost sibling. He explains that Gokuu is a fighter from the once-mighty but now-extinct Saiyan species, whose home planet was obliterated. 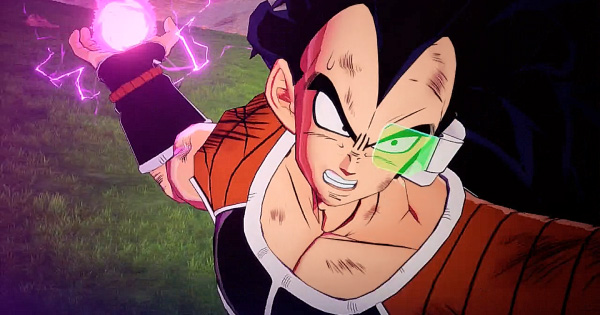 As Raditz and two strong Saiyan fighters, Vegeta and Nappa, are the very last surviving Saiyan warriors, Raditz seeks Goku’s assistance in invading frontier planets. When Goku declined to join forces, Raditz eliminates Goku and Krillin in a single blow, abducts Gohan, and swears to execute him unless Goku kills 100 people over the next 24hrs. Goku chooses to link up alongside his enemy Piccolo, who’s been previously beaten by Raditz, in order to fight them and save his kid.

Gohan’s anger temporarily makes him more dangerous than Piccolo and Goku during battle, as he fights Raditz to defend his dad. The battle concludes with Goku pinning Raditz down, allowing Piccolo to strike them both with a lethal technique called “Special Beam Cannon”, gravely injuring them both. When Raditz falls victim to his wounds, he warns Piccolo that another two Saiyans are far more powerful than him and will battle for the Dragon Balls in a year. Key facts to remember for our dragon ball z quiz. 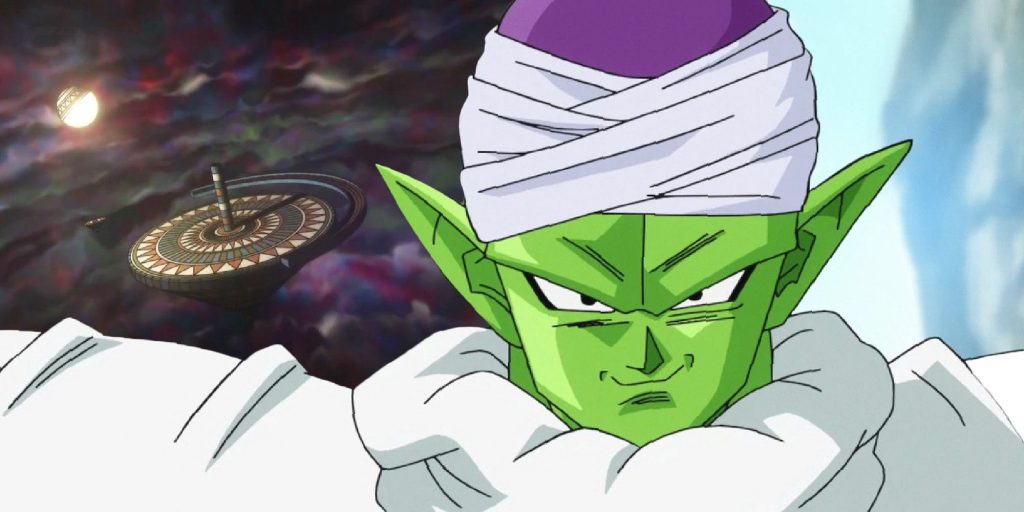 Piccolo sends Gohan into the woods to prepare for the forthcoming war against the Saiyan Elites after witnessing his natural ability. Goku traverses the million-kilometer Snake Road in the life after death in order to train with King Kai, the lord of the North Galaxy. He is taught both Kaio-ken and Spirit Bomb skills by King Kai. Although his harsh demeanor, Piccolo develops feelings for Gohan as he watches him learn to defend himself. This results in the formation of an improbable personal relationship between the two.

After the first year, Goku is resurrected using the Dragon Balls, however King Kai gets scared when he discovers that Goku would have to return by Snake Way, which will take several hours after the Saiyans get to earth. Goku’s comrades band together to battle until Goku returns, but they are no measure for Nappa and Vegeta, the self proclaimed “Prince of All Saiyans.” Yamcha, Tien Shinhan, Chiaotzu, and Piccolo all die in the fight, with Piccolo’s demise effectively eradicating both Kami as well as the Dragon Balls. When Goku eventually gets on the battleground, he effortlessly defeats Nappa before paralysing him by severing his vertebrae in half. Vegeta then kills Nappa for failing to assassinate Goku. Remember this part, you might get asked about it in our dragon ball z quiz. Offtopic – Love Familyguy?

Goku utilises multiple levels of the Kaio-ken to defeat Vegeta in their first encounter, which culminates in a spectacular ki beam battle, albeit at a high cost to his health. Vegeta reappears and constructs a fake moon, which he exploits to change into the a Great Ape and torment Goku. Krillin and Gohan, sensing that Goku is in danger, reunite for a heated battle against the now-unstoppable Vegeta.

They are helped at critical points by Yajirobe, who chops Vegeta’s tail to restore him to normality. Goku presents Krillin with a Spirit Bomb he created, which Krillin uses to seriously injure Vegeta. Vegeta is eventually squashed by Gohan’s Primate form, and he escapes to the spacecraft as Krillin comes to kill him off. Goku persuades Krillin to save Vegeta’s life and enable him to flee Earth, with Vegeta promising to comeback and destroy the world in retaliation for his disgrace at the arms of Goku.

Have you Ever seen TMNT ? We hope you now feel ready and able to play our dragon ball z quiz. You have just gone through little tri back in time to the Sayan saga of the dragon ball series. Don’t forget to check out other TV Quizzes and our film quizzes. Or you could see how much you know about Anime? Either way, If you think you got what it takes, hit the big green button below.