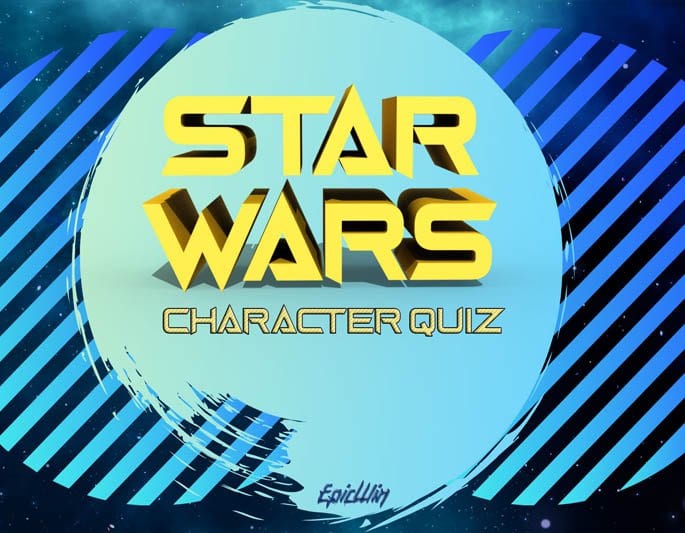 May the force be with you!

Welcome to the EpicWin Starwars character quiz. If you say the words Starwars most people instantly understand and recognize what you mean. Millions of people across the globe love and adore it. It’s been around since before any of the Epicwin team were alive. We are still big fans of Starwars.

None of us matches Josh in the EpicWin team for the love of Starwars. He has created an Epic Starwars Character quiz to take you back into that amazing world for a brief moment. Expect your knowledge to be tested. Offtopic – Ever seen a pirate before? Carry on… This is not going to be an easy Star Wars character quiz. So make sure you have your quizmaster hat on.

Your task in this Starwars character quiz is to guess the names of the Star Wars characters that you will be shown in each question of the quiz. You can expect to see your favorite characters in this quiz. We cant tell you their names for obvious reasons.

No clues! We have selected characters that span the entire Starwars series. So you will have some old and some new characters to choose from. This star wars character quiz has been given the green light by our resident star wars fan. If you want to try out some other amazing quizzes, go check our main page.

Our starwars character quiz has been given a rating of EASY by the EpicWin team. We think that with Starwars being so popular internationally. Most people who play the quiz should have a good chance to get a few questions correct. For the die-hard fans, this will be a walk in the park.

When you answer incorrectly, you will be sent to the beginning of the quiz to start again. So try your best to get them all correct. Make sure you check out our other TV quizzes. Such as our LoL quiz, Walking dead Quiz, Dragon Ball Z quiz and our Game of thrones quiz.

Get ready for our
Star Wars Character Quiz

George Lucas established the American media brand known as the Star Wars craze with the 1977 film, which soon became popular throughout the world. In addition to motion pictures, the franchise has also grown into television shows, computer games, books, graphic novels, amusement parks attractions, and even locations with distinct fictitious universes, all of which help make up the brand’s overarching world. At the time, analysts predicted that the franchise was worth US$70 billion. Today, it ranks fifth all-time in terms of box office receipts.

There are several contributing factors that explain why George Lucas’ tale of a young person, an evil Regime, and a distant galaxy captivated the curiosity of Generation X, or why it still excites younger viewers who have grown up on trilogies, prequels, and other fan-fictional stories set in the Star Wars universe. The story’s classic struggle between good and evil is of legendary and eternal proportions, but it’s the expansive universe constructed by that narrative that has kept fans coming back to explore into the furthest reaches of Star Wars’ planets. Key facts to remember for our Starwars character quiz. 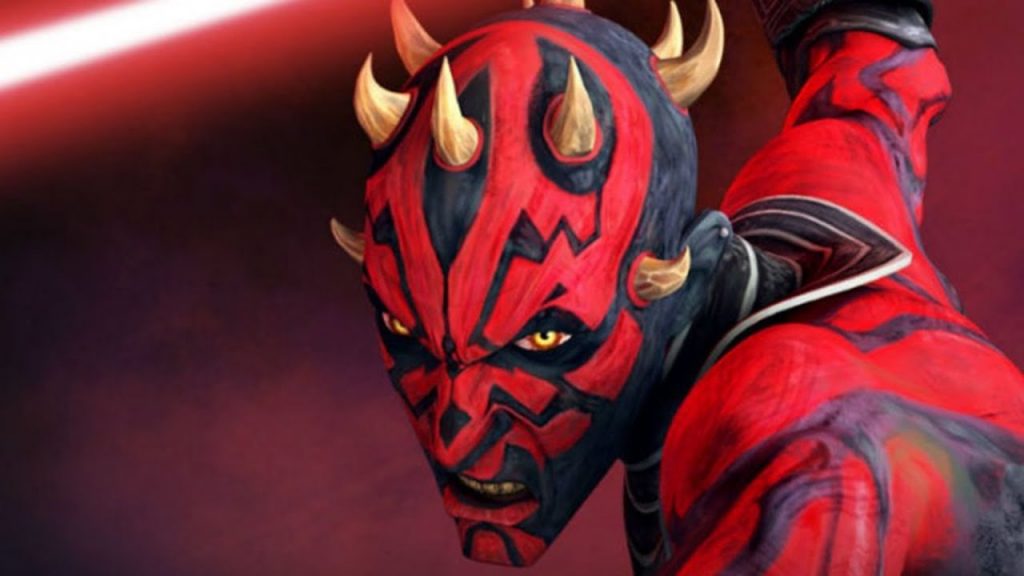 Darth Maul was an early adopter. Sith Lord with an inky face, who was the first to discover how to utilize light-sabers, he also was the very first character to shatter the Light-Saber mold, opening the way for Kylo Ren’s double-bladed sword in The Force Awakens.

He also helped encourage countless Star Wars fans to put aside their concerns about the movie being bad, and to enjoy it for what it was: a piece of entertainment for lovers of the original trilogy. George Lucas described Darth as a “figure from one of his worst nightmares.” You have to question were Jar Jar Binks originated from with all this. 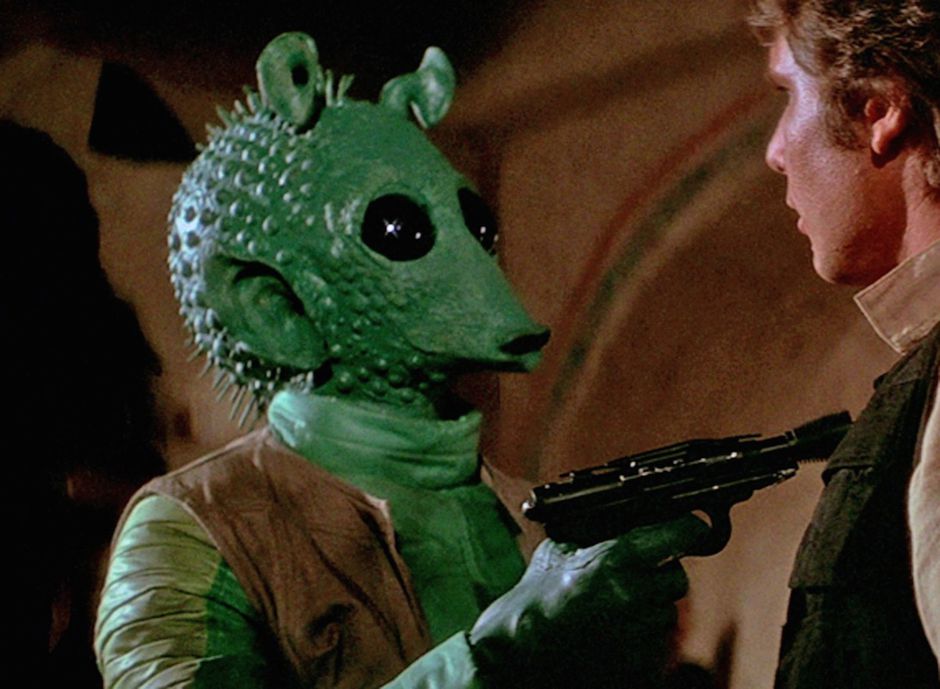 No matter who wins the “Han shot first” debate, the Rodian hitman looks awful with his bug-eyed, green-scaled appearance. The classic trash-talking murderer, yammering threats long enough for his foe to discreetly draws his blaster and shoot him down.

In the 1997-edition special, Greedo has the first shot, which he fires from the other side of a tiny table to the right by half afoot. Whether or not his incompetence at Mos Eisley sets the heroic path for a smuggler turned hero of the revolt, he plays a part in another smuggler becoming a hero of the resistance. But he has been rendered immortal because of the debate around his death. Try and remember Greedo, as he features in our starwars character quiz. 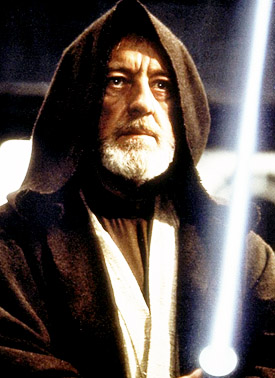 Obi-Wan, who was known as “Old Ben” to fans of the prequels, epitomizes tolerance, intelligence, and dedication in using the Force. While it is true that Alec Guinness loathed Star Wars, his credibility as the “Old Ben” in the original film, especially when combined with his deadpan delivery, perfectly defined Lucas’ opinion of what a hero ought to be — a definition of bravery and dignity that is greatly varied based on how Anakin and Luke Skywalker act.

Even if they had many shortcomings, the prequels’ efforts resulted in the background for the older statesman of the Force that is responsible for some of his caution when it comes to Luke, and the remorse he feels for Anakin’s fall to the dark side. The only thing lacking is a step-by-step guide on the “Jedi mind trick for our Epicwin quiz masters.

Well, we hope you have enjoyed our short trip back in time with Starwars. Don’t forget about TMNT … We know that you are 100% ready for our StarWars character quiz now. Don’t forget to check out other TV Quizzes and our film quizzes. Why don’t you do us a favor and smash that big green button below and lets see how much you love starwars.