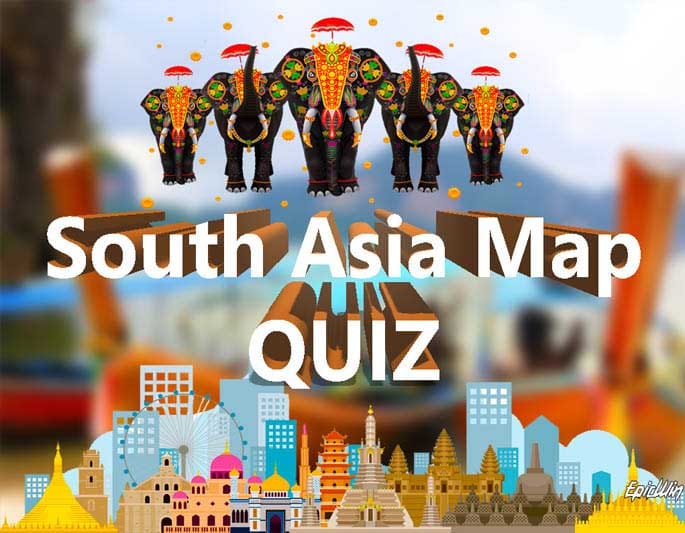 How much do you know about South Asia?

Welcome to our South Asia Map Quiz. We have decided to take you on another journey across a continent you should be familiar with. This is yet another Geo map quiz designed to test your knowledge and hopefully teach you a thing or two along the way. South Asia is made up of a few countries. Pakistan with its population of 212.2 million is part of South Asia.

What's this quiz about?

You have a very simple job in this south Asia map quiz. You will have to guess the name of the country you will be shown in each question. The country will be a map outline. You will also have to guess the capital cities of certain countries in South Asia. As with the other geo quizzes, we have made this one straightforward. If you want to check out our other Geo quizzes, go here.

How to Play this Map Quiz? 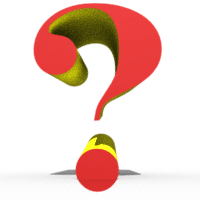 This south asia map quiz has been classed as EASY/ MODERATE by the Epicwin team. We felt people who knew about the countries in South Asia would guess more questions correctly than people who know nothing about south Asia.  If you know much about your south asian maps, you should do fine with this quiz. You will have fifteen questions to answer. Each question has a maximum of four answers to choose from. For each question, there is only one correct answer.  If an incorrect answer is given you will be able to advance to the next question.

However, when you get to the end of the quiz (Question 15) You will be shown all the question you got wrong. You will then have to answer all of them until you get them correct. Get a question wrong and you will be teased. Get a question correct and you will be praised. Get to end and get your Quizmaster cert. We also have other geography quizzes for you to play. They are as follows East Asia Map Quiz, Geography Trivia Question, Eastern Europe Quiz, Western Europe Quiz, North America Quiz, and finally our Capital of the World Quiz.

Get ready for our
South Asia Map Quiz 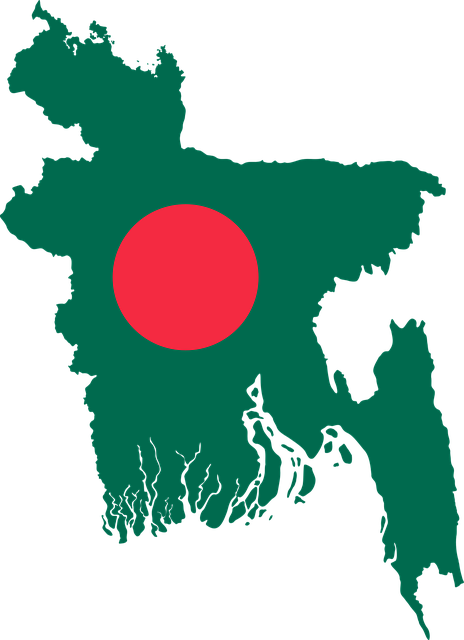 There are around 7.5 million Banglades residing abroad despite the nation being the 10th biggest in inhabitants. These 1 million people dwell throughout Saudi Arabia as well as the mideast, but over half of them live in India.

You heard it right: On a yearly basis, over half a million Bangladeshis leave the country to seek employment, with 5% of the population living outside the country.

A lot of people live in Dhaka 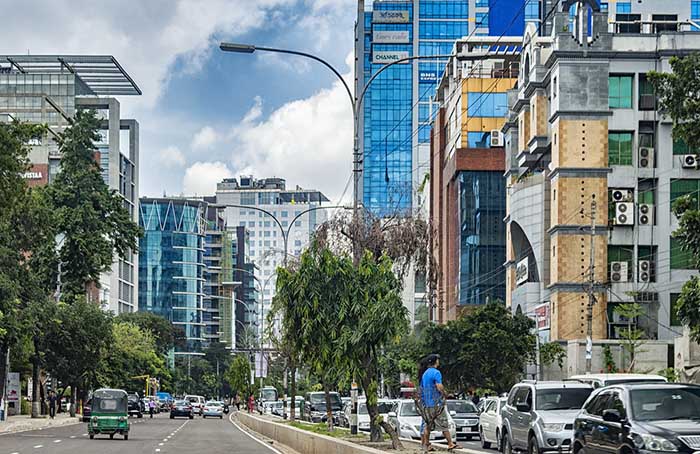 Bangladesh is the eighth-largest country on the planet, although it has a population density equivalent to that of the state of Pennsylvania. Dhaka, the capital of Bangladesh, is the fifth-largest city in the world but is also the most heavily inhabited with 44,500 people per square kilometre, according to the WEF. That is a Bangladesh truth that is completely worthless unless properly comprehended. Let’s hope you’re taking this all in, getting ready for ur south asia map quiz.

This makes sense, but it could be hard to put into context because Dhaka’s density is ten times than that of Madrid, and four times more than the ninth city within the same ranking, Singapore. Nonetheless, I would say that the intensity of emotion in Dhaka is around 100 times greater. As a result, once Dhaka has a density of over 11,000 people per square kilometer, the rest of the cities on the list fall into the category of distant follows and by the 10th their populations have fallen below 10,000 people per square kilometer. Key facts to remember for our south asia map quiz.

Bhutan is a landlocked nation located in the eastern Himalayas in South Asia. Bhutan appears to be of an other universe, and not from our own world. Most people find it charming and completely made up of fairytale elements. Bhutan is an undiscovered treasure.

Roads in Bhutan can be challenging, as the bends in the hilly parts are steeper. There are a lot of animal herds on these routes, such as herds of cows and buffaloes. Even passers-by get a chance to say hello while on the road. Traffic signals are not necessary due to the Bhutanese drivers’ tendency to drive very slowly and carefully.

In Bhutan, the government records national happiness, making it the only nation in the world to do so. GNH is also known as the Index of Well-being (Gross National Happiness). Instead of putting focus on Gross Domestic Product (GDP), Bhutan instead measures the overall happiness of its population. Try to remember this stuff for our south asia map quiz. Your happiness will be doubled if you do well in our quiz. Keep reading.  In 2011, the United Nations became convinced of the need of studying happiness and issued the World Happiness Report in 2012. The yearly study utilises Gallup survey data in addition to ranking nations by social, health, and environmental wellbeing measures in addition to just their economic statuses.

It’s no secret why so many people want to visit India. When considering the diversified scenery, vibrant festivals, and spicy-hot food, it’s easy to see why people from all over the world visit these cities.  Whether you’ve been to India previously or are just intrigued by this nation, read on to discover an interesting fact you might not know about India.

Well, we hope you have enjoyed reading our fun south Asian country facts. There are plenty of countries in South Asia you should get to know. The best way would be with our south Asia map quiz. Ready to show us what you know? Do us a favor and hit the big green button below to begin.