Let's see if you know thier music 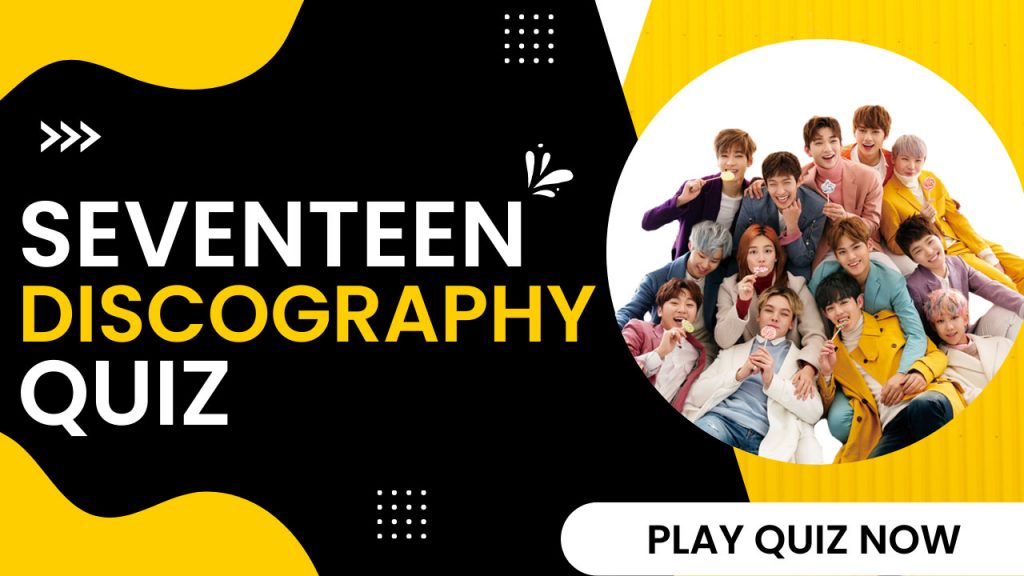 Skip the Reading and begin the Discography Quiz below!

Whats this Quiz About?

Your job in this discography quiz is very simple really. All you have to do is show us how much you really know about Seventeen. We need to know which tunes you know from this amazing band. We need to know what you know about these tunes, when they were made, who features in them etc. You really need to bring your thinking cap with you on this quiz. But don’t forget it’s all love and entertainment. 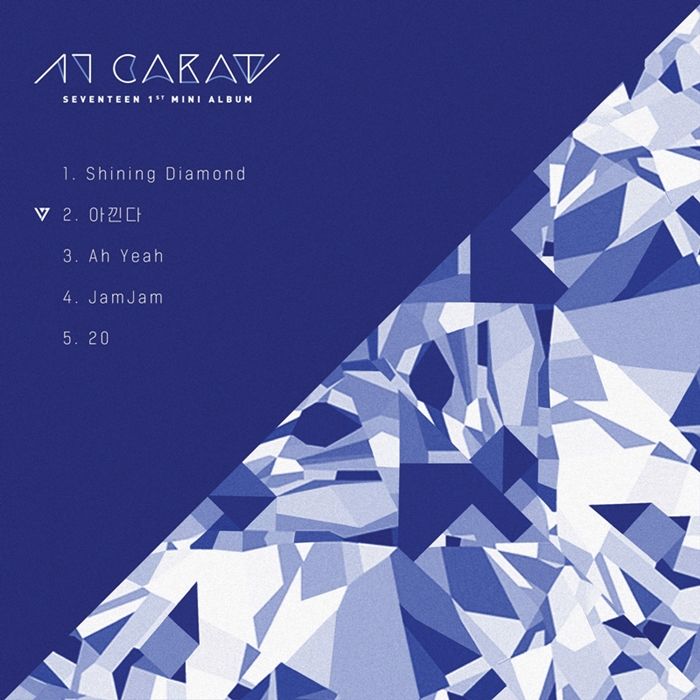 This amazing band has released numerous extended plays, albums, and tunes ever since their arrival in 2015. Their discography is vast and spans back to 2015. In order for you to ace this quiz, you need to be the person who knows a lot about all of the tunes that have been released by seventeen over the years. If you can ace this quiz, then you will more than likely be able to do well in our other quizzes. Maybe your feeling our BTS group ones? We think you will love those ones. How well do you know the individual members from seventeen?

Here are a few tracks of theirs to get you ready for our quiz. You will also need to know some information on any member or members who are featured in the songs from the band. Your gonna love these tunes.

Knowing the releases that they released is going to help you go far in our quizzes. You will have to guess, a song album lyrics. Be ready for anything carat. These guys are one of the best groups alive. They just know how to create amazing pop/kpop music.

Their music has been described as a crossover between pop and kpop. Them having this kind of overlapping reach means they can target more fans with great music. They are known for many tunes such as Getting closer, clap, Oh my and many more. This trivia of their discography is a great way to test yourself and see how much a knowledgeable supporter you are. Get ready for the seventeen discography.

Seventeen Take Over the USA

Their first seventeen TV appearance in the United States was on CBS‘ The Late Late Show with James Corden on January 6, 2021, when they debuted a performance of their tune “Home;Run” from Semicolon. After being posted to the official YouTube account, the performance video quickly gained popularity, with over a million views in its first day online. Their “Left & Right,” from Heng:garae, was shown on NBC’s The Kelly Clarkson Show on January 13. 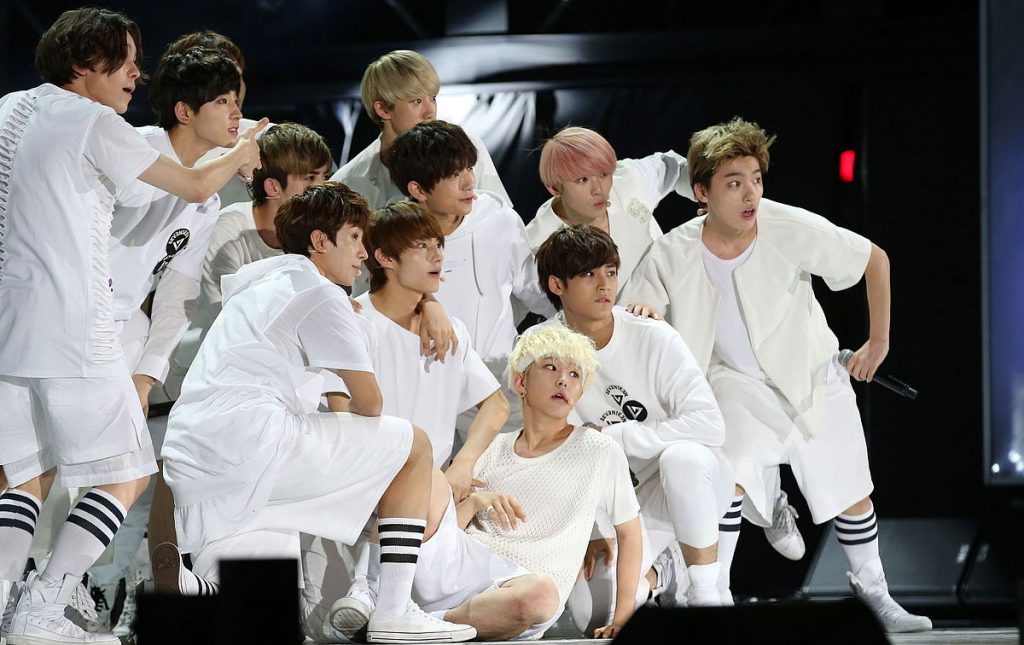 “Not Alone” is their third tune in Japan, and it was released on April 21. The song sold over 500,000 copies, earning it a double-platinum certification from the RIAJ on May 14. They broke a record with the release of their third straight Japanese song, “Not Alone,” selling over 200,000 copies in its first week. The song topped both the Oricon Daily and Weekly Singles Charts in Japan, as well as the Billboard Japan charts. The song also topped the iTunes music charts in ten different countries. How much you love seventeen?

They announced on May 18 that they will be collaborating with Geffen Records and Universal Group to distribute their music in the United States and throughout the world.

They released a concept teaser video on May 18 announcing their “Power of Love” initiative and their upcoming May 18 release of their ninth EP Your Choice. Seventeen’s Wonwoo and Mingyu, two of the group’s hip-hop unit, released a digital song on May 28 titled “Bittersweet (feat. Lee Hi)” as the project’s new installment. On June 18, the group’s EP, titled Your Choice, was made available. The 19th of July saw the renewal of their contracts with Pledis Ent. Ever felt like you’re part of seventeen, like one of the members?

In a press release dated October 13, 2016, they announced that they have been hired as the official models for American fragrance house CLEAN. DD Chicken introduced its 2017 campaign models as themselves on January 9th. In April of 2017, Seventeen found out they will be appearing in commercials for the uniform company Elite starting in the summer. 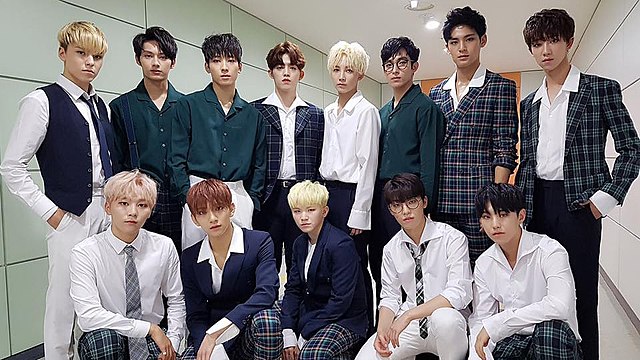 On September 29th, sportswear company DYNAFIT said that it has signed the band as its spokespeople for upcoming pre- and post-workout apparel. On December 1st, Seventeen were introduced as the new faces of Global Eco cosmetics label The SAEM, promoting items including the Urban Eco skincare line. More quizzes over here if you want more.

In a press release dated August 31st, 2018, the group announced that they would be representing outdoor lifestyle company Lafuma in future advertising campaigns. The band, along with label mates NU’EST W, were chosen as promotional models for the NeNe Chicken chicken business on November 1.