Are you a True Carat? 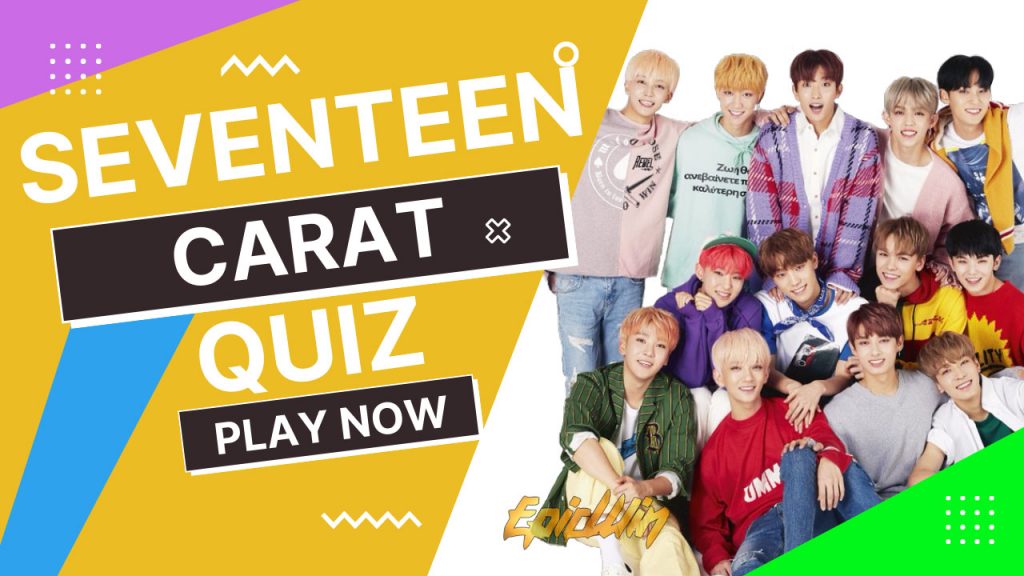 Skip the Reading and begin the Carat Quiz below!

When it comes to Seventeen they need no introduction. They are almost the most profound kpop group to ever exist. This k-pop band have been rocking stages ever since their first app in 2015 and they have managed to gain millions of fans during the process. This group made their debut on May 26, 2015 with the EP 17 Carat, which went on to become the highest-charting K-pop album of 2015 in the United States and the only debut album to make Billboard’s “10 Best K-Pop Lps of 2015” ranking. Four full-length albums, twelve extended plays, and three reissues make up Seventeen’s discography.

As a result of its members’ participation in songwriting, choreography, and other creative processes, Seventeen is sometimes referred to as a “self-producing” idol group. They share a single stage presence despite the fact that they are split into three distinct sections (hip-hop, vocal, and performance). They’ve been called “K-Pop Performance Powerhouse,” “Theater Kids of K-Pop,” and “Performance Kings” by various publications.

From 2013 onward, they hosted a live series on UStream under the moniker Seventeen TV. Over the course of several seasons, viewers were introduced to new trainees and given a glimpse into their rehearsal processes in preparation for Like their concerts that concluded certain seasons. They also participated in the MBC reality show Seventeen Project: Big Debut Plan from May 2nd to the 26th, 2015, before their official debut. Their first performance ever closed the show. You are going to seriously enjoy our carat’s game.

If you were unsure about how to play our seventeen carat quiz keep reading, we are always here to help you. You will have twenty questions to answer in our quiz. You will be shown the questions that you got correct and wrong at the end of the quiz. You will also be able to retry the quiz at the end, as we all know you want to get a clean 20 out of 20. All TRUE Seventeen carat fans have done this, so you can too. If you wanted to find out about Seventeen History and what their really all about, then carry on reading quizmaster.

Know much about Carat test Quizzes?

If you have been a fan of the band since the beginning you will know that if you are a real fan you are known as a Carat. A carat test quiz is simply this quiz that you are about to play now. We need to see how much of a fan you really are. Do you know the band well or are you a part time fan? Play it now to challenge yourself in our quiz. Trust us, it will be new, and fun, and even mingyu or joshua & coups will be glad you played it.

In our trivia game, we will be asking you many kinds of questions. You just have to make sure you bring all your knowledge of the band with you. This won’t be any easy carats game, you will be pushed to the limits of your knowledge about the band. This is just one of the many seven teen trivia quizzes we have for you.

Add This Seventeen Carat quiz to your favorites list 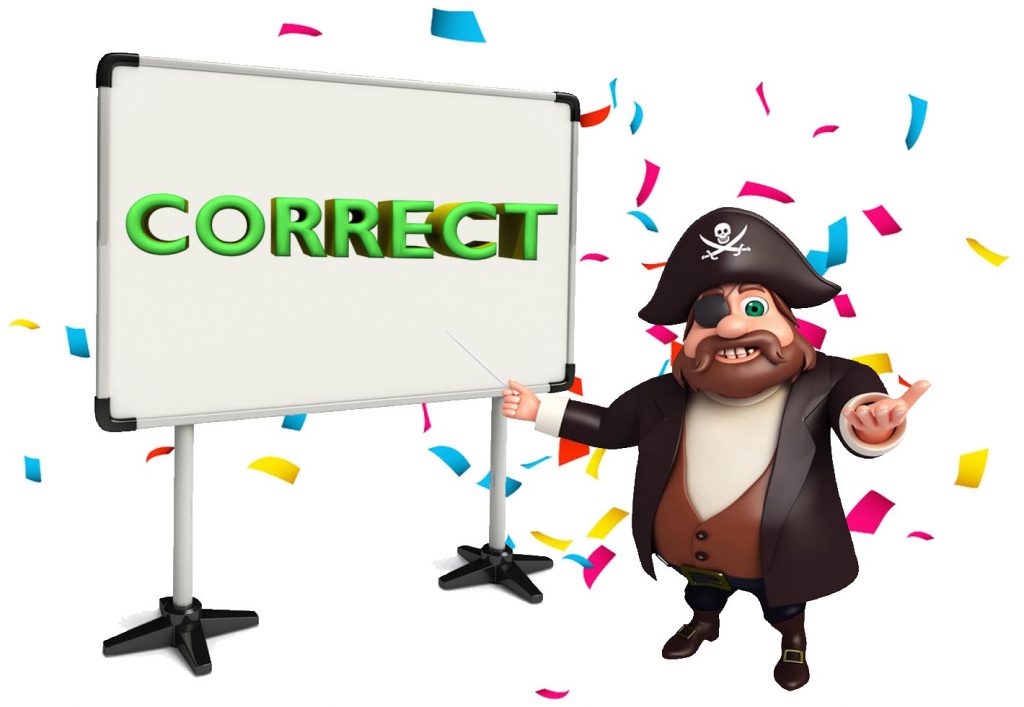 Yes, that’s right guys, we want you to add our trivia to your favorites right now. We are so confident you will be coming back to play it, you might as well save the link for yourself. If your reading this we already know you’re going to do well because you’ve shown your love for seventeen’s career and members by taking this amazing quiz today. Ready to play the game?

In a series of performances titled 17 Japan Concert: Say The Name #Seventeen, they performed in Japan on dates ranging from February 15th to the 24th, 2017. Despite the band’s lack of a formal premiere in the nation, they nonetheless managed to draw in a crowd of over 50,000 people. They made history on April 1st as the first idol band to release a second season of the TV show One Fine Day, recording the series while in Japan. Season two was a co-production between MBC (a South Korean network) and Music On! TV (a Japanese network), and was dubbed One Fine Day in Japan. How well do you know their albums or discography?

On May 22nd, they dropped Al1, their fourth extended play. At  the end of that year, it had sold over 300,000 copies, where it reached #1 on the charts in korea. To this day, “Don’t Wanna Cry” remains one of Seventeen’s most well-known songs, with the accompanying music video becoming the band’s first to amass 200 million views on YouTube.

Three videos were released to the platform with the caption Chapter 0.5 Before AL1, and later a series of videos named 2017 Seventeen Project. As of October 6th, the 2017 1st World Tour was officially over. Thirteen cities in Asia and the Americas were included in the trip. Released on November 6th, Teen, Age was the group’s second full-length studio effort. Make sure you check out our quiz hub page. But for now, lets begin this quiz.