Umbrella Corp are Looking for You! 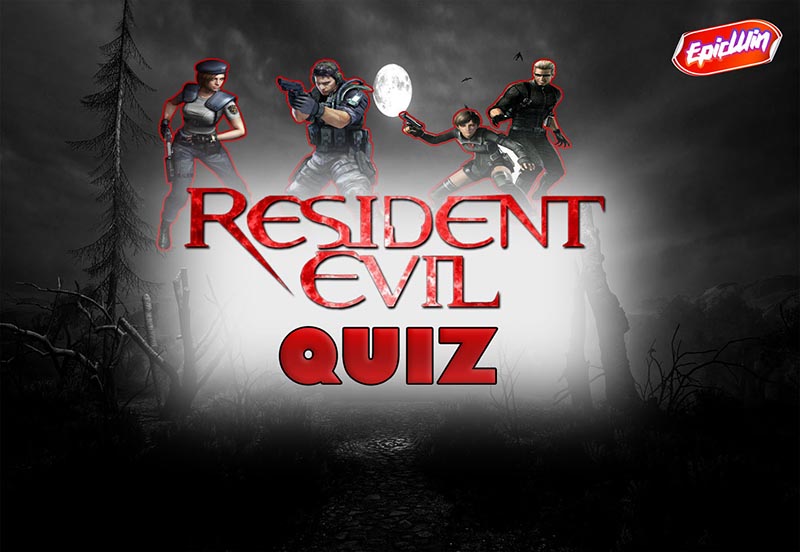 Welcome to our long awaited Resident Evil Quiz. This has been a quiz we have been eager to make for a while. Mainly because most of the team love the Resident Evil game series. We all remember the scary dog attacks in the first game and have been hooked ever since. No other game can send chills up your spine like Resident Evil. Lucky for you, there won’t be any zombie dogs or Marguerites’ climbing walls. You just have a good old quiz to get your Resident Evil fix. Shal we learn more about how to play this great video game quiz?

Your job in this Resident Evil quiz is to tell us all you know about the dark goings-on of the Umbrella Corp? Joke, we know you don’t work for them. But… your job is to show us your overall knowledge of the Resident Evil games.

If you have been a fan of the game since the 90s and still play it, this quiz was designed for you. If you have played the game once or twice before then lucky for you we have got a cool walkthrough to help you.  You will have twenty questions to answer in this quiz. Each question will have four answers to select from. There will only be one correct option out of the four options. Pretty simple really… Wanna learn more about Resident Evil, keep reading.

Once again welcome to our Resident Evil Quiz. Resident Evil, also branded as Biohazard in Japan, is a horror computer game and entertainment series. The series follows individuals attempting to escape massacres of killer zombies and other monstrosities mostly developed by the pharma firm Umbrella Corporation. This game features multiple genres within it, there is survival horror, and a few others all encapsulated within the game design. The brand has spawned a live-action trilogy of films, television, and a variety of other products and merch. 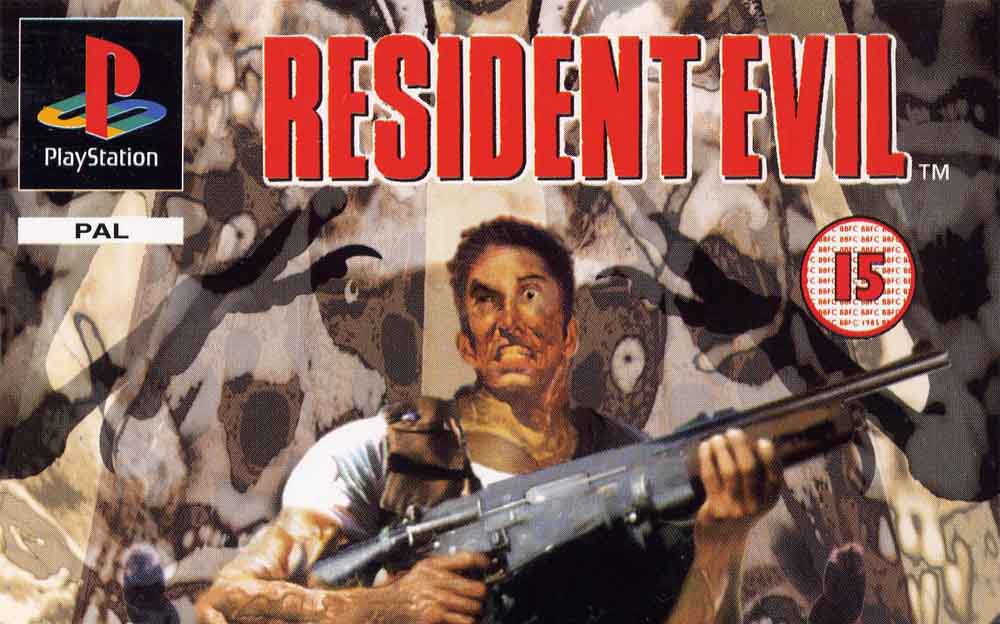 With an astounding 107 million items sold worldwide as of December 31, 2020, Resident Evil is Capcom’s best-selling computer games brand. It really is the best-selling zombie series of games, as well as the highest-grossing computer game movie franchise. This makes Resident Evil the highest-grossing series in the horror and zombie categories. The series has had a large cultural impact, influencing mass media in the computer game, video, and television industry. Keep reading to get all the important facts for our resident evil quiz. 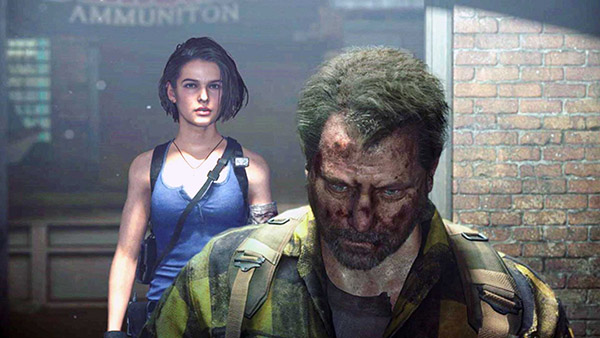 Did you know the first Resident Evil game was named one of the fifteen most popular games in the world by GameSpot. It is recognized for helping to define and popularize the horror survival game format. It also is accredited with pushing computer games into a more dramatic realm with some of its movie-style scenes, which included (FMV) clips. Its action-packed introduction, on the other hand, was contentious considering the fact that the entrance cutscene is banned in North America, it was among the first action games to earn the “Mature” classification by the Entertainment Software safeguards.

The Resident Evil series is recognized for resurrecting the zombie phenomenon of mainstream culture, resulting in a resurgence in curiosity in horror movies in the early 2000s. Resident Evil has played a part in redefining the zombie format, playing a key role in the genre’s transition from surreal to factual themes as well as using science to describe zombie roots.

Well, we hope you have found our deep dive into the history of resident evil helpful. It will definitely help you get a few questions correct in our resident evil quiz. Be sure to check out our online quizzes. If you feel you’re ready for the best resident evil quiz, hit the big green button below. Goodluck.