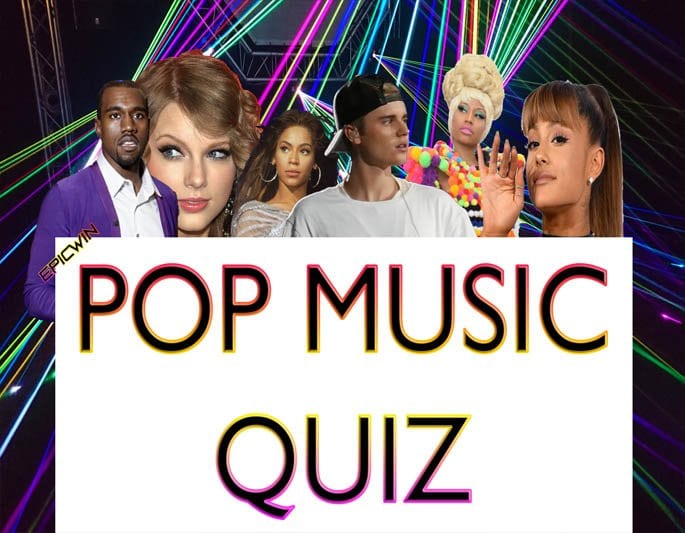 This is a genre that has been around since the very early 1940s and is still number one in terms of most listened to forms of music. Today the pop charts are dominated by the likes of Taylor Swift, Beyonce, Justin Beiber, and Kanye West to name a few. Today you get to show us how much you know about them. We truly enjoyed creating this music quiz for you guys. Why don’t you show us what you got?

What is this quiz is about?

Your task in this Pop quiz is to answer all the questions correctly, obviously. You will be asked questions relating to the age of certain pop artists, the albums they have released, their real names if they use an alias and much more.  We did not want to give you guys a super easy quiz. We like people to work for their Quiz Master status.

In this quiz, we will be focusing on recent Pop music and nothing previous to the year 2000. To be the Quiz Master of our Pop music quiz you will have to ensure you have a good memory and very clued up on loads of Pop music performers. You can expect questions on Taylor Swift, Justin Timberlake, Pink and lady gaga. So come show us your music trivia skills.

How to Play this Pop Music Quiz?

This pop quiz has been classed as DIFFICULT by the EpicWin team. We agreed that this quiz will be the one to make a lot of people angry because they cannot complete it. The selection of questions is quite comprehensive. They are questions that only a true Pop music fan will know the answers to. You will have twenty questions to answer in this pop quiz. Each question has a maximum of four answers to choose from. For each question, there is only one correct answer. We love a good music quiz here at epicwin.

If an incorrect answer is given you will be able to advance onto the next question. However, at the end of the quiz, all of the questions that you got wrong will be shown to you again. You will have to answer all of them correctly in order to get your Prize. Don’t forget to check out our other quizzes. The fun doesn’t just stop here, we have a K-pop quiz you could give a try. We have a rapper name quiz where you have to guess their names correctly. We also have the 80s and 90s Music quiz to take you back in time.

Getting you ready for our Pop Quiz

In the year 1989, Taylor Alison Swift was born in Kentucky, and is an American singer-songwriter and Pop star. Her personal narrative lyricalism has garnered significant critical appreciation and media attention over the years. 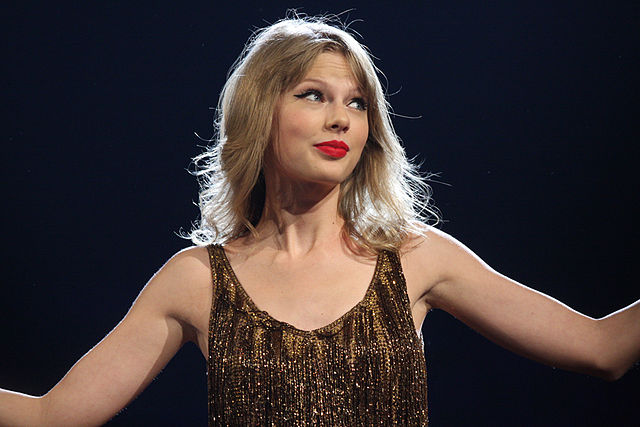 Nashville, Tennessee-based country singer Taylor Swift moved to West Reading, Pennsylvania, to begin her musical career in 2004. Following the release of her eponymous first studio album in 2006, in which she collaborated with two other well-known musicians on the songs “Teardrops on My Guitar” and “Our Song,” she gained much popularity within the country music community.

Her second solo album, Fearless (2008), brought her to the forefront of the pop genre with mainstream appeal. ‘Love Story’ and ‘You Belong with Me’ were key contributors to Fearless selling over one million copies in the United States, which certified it as a double-platinum record.

Adele was born in 1988. She is a British recording artist. Adele received a recording contract with XL Records after completing from the BRIT School of music with a first-class degree in 2006. She got the BBC Sound of 2008 survey award and in 2007 she won the Brit Awards.  Her debut album, which she published in 2008, is called 19. Adelle plays a part in our pop quiz. 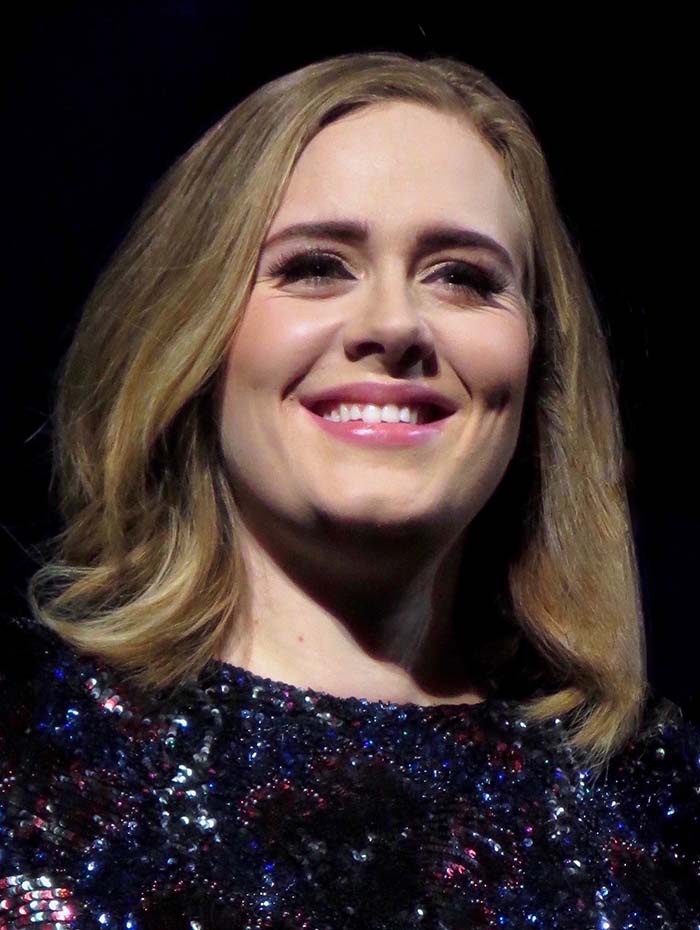 In the UK, the album was certified eight times platinum while in the US, it was certified three times platinum. “Hometown Glory“, a track on her album, was written whilst she was 16, when she moved to London from West Norwood. In late 2008, her performance on Saturday Night Live put her reputation in the US on the fast track. Adele received the award for Best New Artist at the 2009 Grammy Awards.

21 was Adele’s second studio album, which was released in 2011. Her debut album was also highly praised and garnered several prizes, along with a groundbreaking six Grammy Awards and the Brit Prize for British Album. Overall, the record is the second highest-selling album in the country. It’s been on the top of the Billboard charts for more than any album in the history of the United States, and it has been certified platinum.

21, which has sold over 31 million copies since 2011, is indeed the finest albums of the new millennium. The release of 21 became Adele the first female artist to receive several citations in the Guinness Book of World Records. Her feat of having three consecutive number-one singles was the first for a female solo artist in the history of the Billboard Hot 100. Her tracks included “Rolling in the Deep”, “Someone Like You”, and “Set Fire to the Rain,” all of which topped the chart.

Ever heard of Justin Beiber?  Well he was born in 1994, he is twenty seven years old as of 2021 and is a Canadian pop artist. As if you didn’t already know…  He was found by Scooter Braun, a prominent American record executive, and signed to RBMG Records in 2008. He released his debut EP, My World (2009), to widespread acclaim and immediately became a teen idol. Nicknamed the “Prince of Pop,” his extensive use of many styles of music and theatrics has gained praise both domestically and internationally. Justin features in our pop music quiz.

His debut studio album, My World 2.0 (2010), reached number one on the Billboard 200 list at the age of 16 years and 342 days, making him the youngest solo male performer to reach the top in almost four decades. Also on the album was the widely popular track “Baby”, which later went on to be certified by the Recording Industry Association of America (RIAA) as the best-selling single of all time in the US. For the first time, a Christmas album released by a male performer hit the top of the Billboard 200 chart.

Afterward, his third studio album, Believe (2012), arrived at number one on the Billboard 200, and he included dance-pop sounds and elements as well as subjects dealing with maturity. Beliebers following Believe saw a significant shift in reputation as Justin Bieber was embroiled in multiple scandals and legal problems during 2013 and 2014, ultimately resulting in Rolling Stone referring to him as “Bad Boy” on their March 2014 edition. Despite this, since 2015, he has focused on his public image by taking responsibility for his previous transgressions and having regular visits to the psychiatrist. When the February 2016 issue of GQ magazine hit newsstands, it had a storey on Bieber’s desire to “reintroduce” himself.

We hope you have enjoyed learning about our favorite pop stars here at epicwin. We think you should give our pop music quiz a try now. You will do great, just hit that big green button below so we can begin the fun.