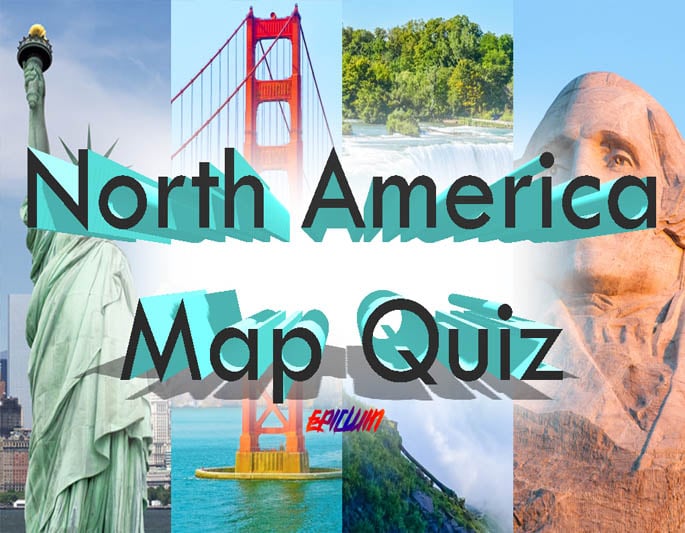 Welcome to our North America Map Quiz. We have a great geography quiz for you today. North America is a continent that is littered with world-famous attractions. This was the main reason we decided to create this quiz to test your knowledge and see how much you know about North America.

North America consists of 23 countries in total. It is one of the most powerful continents in the world and is made up of countries such as Panama, Belize, Saint Lucia to name a few. In this north America map quiz, you will not be asked about the capital cities of the countries. You will just have to do your best to show us if you can spot an American country on a map.

What is this Map Quiz about?

Your job in this North America map quiz is to guess the name of each country by its map outline. This quiz requires that you have a good memory and a decent level of geography knowledge to be able to guess a country just by the shape of its outline. If your geography knowledge is not the best, you can use the quiz as a way to brush up on your country’s knowledge. Better yet, use all of these Geography quizzes to learn more about the world. We suggest you start with the East Asia Map Quiz, then head on over to the south side of Asia. Then fly over to Eastern Europe and Western Europe. You can then finish off the learning with the capitals of the world and then a good old general knowledge geography quiz. 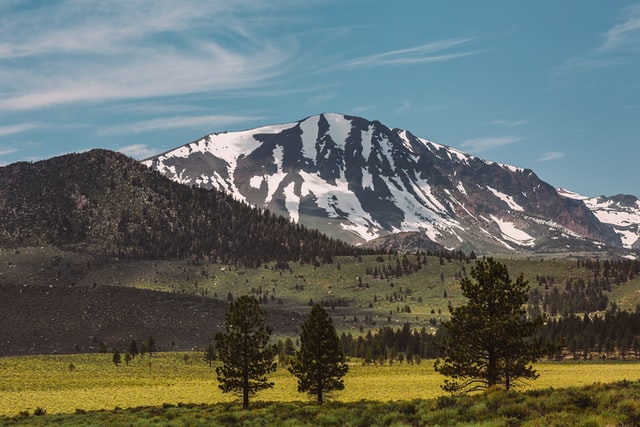 They are Mexico, Canada, and the US. While Central America and even the Caribbean are still mostly classed as being part of North America. While Columbus is widely credited with discovering America, there were so many inhabitants living in North America before the European settlers crashed the party. These are vital key points that will help you in our North America Map Quiz.

Our North America map quiz has been classed as EASY by the team. We all agreed that if you have basic geography knowledge you will more than likely find this quiz easy to play. You will have fifteen questions to answer in this quiz. Each question has a maximum of four answers to choose from. For each question, there is only one correct answer.  If an incorrect answer is given you will be able to advance to the next question. However, at the end of the quiz, after question fifteen. You will be shown all of the questions you got wrong until you answer them correctly. 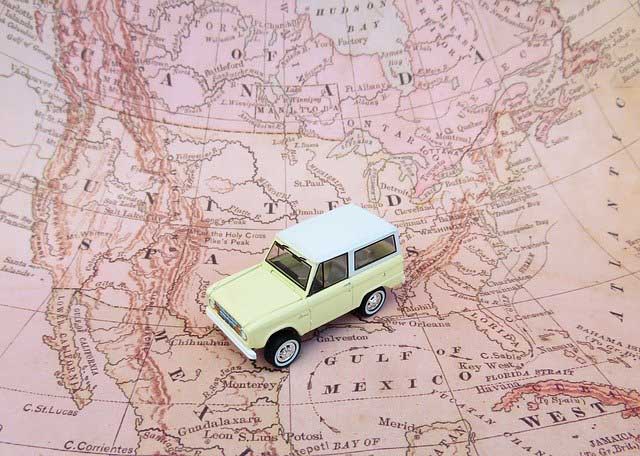 To the south and west, it is by the Pacific Ocean, while to the east, it is bordered by the Atlantic Ocean. South America is bounded by the Caribbean Sea on the southeast and North America on the other three sides. North America, with 9.5 million square miles, covers nearly one-fifth of the earth’s total land area. It measures about 16.5% of the total land area on Earth.

Columbus has been widely credited with discovering the Americas, yet North America was settled long before those Europeans arrived. The continent had a plethora of many indigenous Native American tribes and the Aztec civilizations located in what is now called Mexico. The Europeans conquered and claimed most of North America in the 1600s. The United States of America was created in the late 1700s as a result of numerous people and cultures immigrating to the New World from all over the globe. 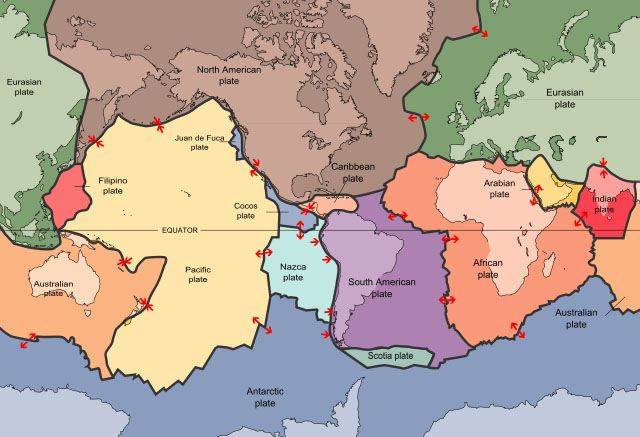 As it turns out, the age of the North American continent is one of the most amazing things about the area. All continents have a “core” in the center of their tectonic plates, which is the oldest and most stable component of the Earth’s crust. Laurentia, the large North American craton plate that is located in the center of the continent, was developed during the Proterozoic epoch. Key facts to remember if you want to ace our North America map quiz. Let’s learn more about Proterozoic Ephochs.

For our fellow quiz masters who are wondering what on earth the Proterozoic Epoch is. It is an era that happened around  2.5 billion years ago and ended roughly 542.0 million years ago. While over many geological eras, North America was linked to other continents, notably the old Pangaea and Eurasia, it remained part of a supercontinent known as Pangaea. Pangaea was a supercontinent in the Southern Hemisphere that contained the majority of the earth’s landmass.

Because of all the various things that have happened in North America, it is not surprising that many interesting facts exist about languages, both those indigenous to the continent and those brought by colonialism. Pre-discovery, the aboriginal population spoke at least 1000 different languages.

Despite the drastic fall in the indigenous population, nevertheless, quite a few went extinct, and even fewer exist today. In the United States, 2.81 million Indian Americans make up the current population. The Navajo language is spoken by an estimated 170,000 native English speakers. Among the indigenous languages, the Cree language is the most extensively spoken in Canada, with around 117,000 speakers. Try and remember this for our north America map trivia.

Cities in North America have several well-known destinations to choose from, such as Canada’s Toronto and Montreal, as well as the United States’ New York, Los Angeles, and Chicago. Mexico City, however, is the largest city in North America by population.

The vast riches generated by the city of Mexico City are equivalent to the entire country of Peru. Well, we hope you have enjoyed our quick history lesson on America. Getting you ready for our North America map quiz. Be sure to check out our other online quizzes. Goodluck.