Lets see how much you know about Minecraft

Skip the Reading and begin our great Quiz below!

So you Love Minecraft?

Hello and welcome to our epic Minecraft Quiz… Before we begin let’s start with a cheesy Minecraft joke… Minecraft has taught the Epicwin crew a lot over the years, we’ve learned never to spend Diamonds 💎💎💎  on a Hoe  HA!.  We hope you are ready to be blown away by one of the trickiest Minecraft Video game quizzes online. This quiz has questions that cover most of the Minecraft landscape. If you have been an avid Minecraft player then this is the quiz for you. Wanna find out more about how to play this quiz? Keep reading below.

How to play the Quiz

Your task in our Minecraft quiz is to show us how much you know about the game as a whole. We will be asking questions from the first version up to the current version. You will have twenty questions to answer about the game. In each question, you will have four answers to select from. Only one answer will be correct out of the four options. Offtopic- Ever heard of  Pokemon?

The questions will start fairly easy and will rise in difficulty as the quiz continues till the end. Once you have completed the quiz you will be given your certificate to show that you are a True Minecraft Quiz Guru. Ready to play? If not keep reading and learning more about Minecraft the game. Our short history lesson will help you get all questions correct. Don’t forget our other online quizzes.

Minecraft is a type of sandbox game. The objective of the game is to break various blocks in order to recombine them and build new ones. All of this brings a seemingly limitless number of possibilities. In reality, players are able to construct a wide variety of structures and environments. Markus Personn originally created a single-player or multiplayer adventure and construction game. By the way, it’s a great video game.

In a dynamically generated 3-dimensional universe, it is possible to kill, alter (hence the term Craft), and construct. Artisanat is the French word for craft. The term “craft” is frequently used in video games, especially in MMOs, Hash and Slash games (such as Diablo), role-playing games, and other genres. The verb Crafter, which means to design an object from another object, is also often used in this amazing game. We are just slowly getting you ready for our Minecraft quiz. Keep reading to learn more. 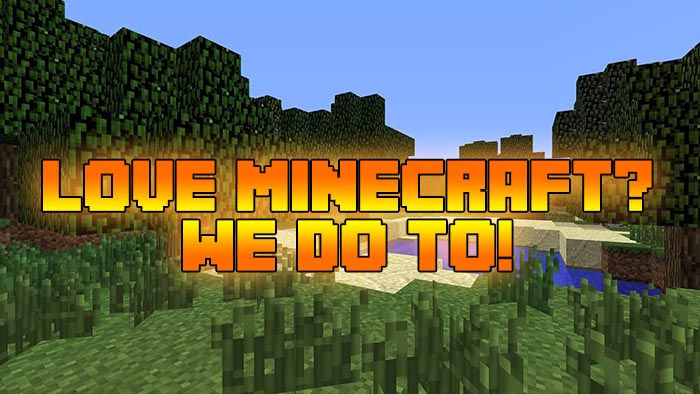 In Minecraft, you battle, explore, and gather resources in order to build structures. The universe is made up of materials represented by blocks (or cubes). This system is comparable to the well-known “Lego” game. On large maps, you can freely add and remove cubes. There are several game types to choose from. The game’s development began on May 10, 2009, and it has been in its final form since November 18, 2011. It’s available on a variety of channels (PC, PS4,  Xbox, Android, XPeria, etc.)

From “pixel-art” image reproduction to the development of complex networks that allow you to build computers, roller coasters, and even printers for the most intrepid! Even the most skilled among you will be able to compete against one another in Player versus Player mode or through activities like sports mini-games.

Bukkits are add-ons for the Minecraft framework created by independent developers. In a later post, we’ll go over the bukkits.  Servers for Minecraft are also important. You would need to set on up if you wanted to play with friends online.

Or, as we refer to it at Epic Win, " GODMODE "! In this mode, the player will control nearly all or most of the blocks and other items in-game. As Well as that, you will not have to worry about your health or hunger.  The goal here is for you to create or destroy whatever comes to mind. Use your imagination and be creative,  Everything is feasible, and everything is attainable! Key facts to remember if you want to be Crowned champion of our Minecraft Quiz.

In Survival mode, the player's only goal is to survive. You will be tasked with progressively crafting basic items in order to continue progressing, eating, hunting, or cultivating, and exploring the map in the dilapidated depths. You most be nearly ready our Minecraft quiz by now?

This is a game mode that has become incredibly common. In certain exceptions, players are not able to break blocks or use specific objects. The goal of this game mode is to take you on an adventure, hence the name of the play mode. This is done through various maps created by other players, similar to other RPG games.

Take note, there is no laughing in this game mode lol! You only have one life because the game mode is set too hard. You can't afford to mess things up. The rest of the principles in this game mode are the same as in survival mode, but with a little more pain.

Ready for the Minecraft Quiz?

We hope that you feel alot more able to complete and ready to take on our Tricky MC Quiz. Minecraft is a game that we feel will continue to dominate the market and we for sure will not stop playing it here at Epicwin. If you wanna check out our other video game quizzes please do.  If you think you can get past question 10, let’s see what you got?! If you don’t think you can check out the quiz hub.  Enjoy quiz crew.