Let's see if you're a True Lakers Fan? 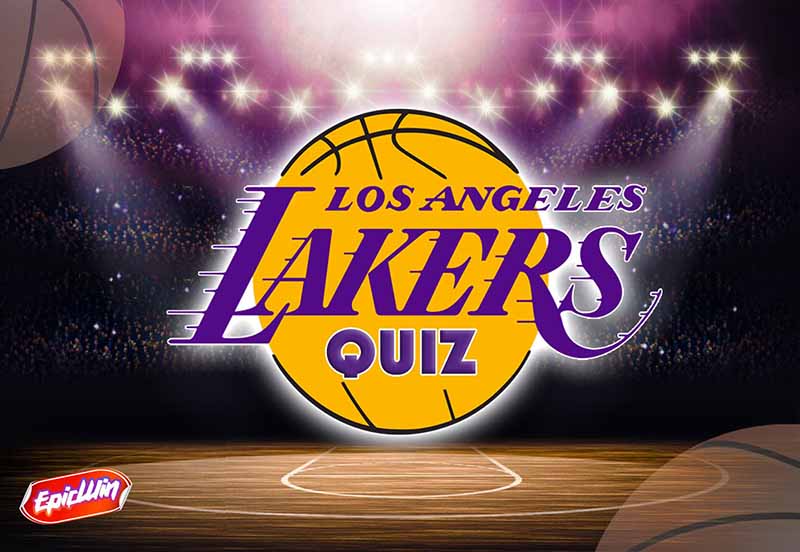 Lakers Fan Are We?

Welcome to our Lakers Quiz. If you have been looking for one of the most in-depth Lakers trivia games, then you have landed in the Best spot. The lakers are an internationally known basketball team that have been racking up NBA records since their humble beginnings. Know for their trademark yellow and purple kit.

They have had one of the most star-studded teams across many seasons in the NBA. The quiz we have for you today will test your skills and see if you are a real Lakers fan. To learn more about how to play our lakers quiz, read on.  Any idea where is the lakers stadium? We also have plenty of other great NBA Player quizzes.

Your job in our lakers trivia game is to answer all of the questions correctly so you can be crowned as a true Lakers fan. You will have four answers to select from in the quiz. You will only have one correct selection to choose out of all the answers in each question. If you get a question wrong, you will be sent to the lower leagues.  Once you have completed the quiz you will be given a certificate of achievement. We are really looking forward to you testing out our quiz. If you wanted to find out a bit about the Laker’s history, keep reading. Looking for other stuff? check out our other online quizzes. Or our last name quiz.

Getting you ready for the Lakers Quiz

The Boston Celtics are the NBA’s most prolific franchises and have won 16 NBA championships, guess which team is right behind them? That’s right, the LA Lakers. Offtopic – You a fan of Kevin durant? The start of the basketball league came in 1947 with the acquisition of a shut-down NBL team, the Detroit Gems. The new team started playing in the city of Minneapolis, and they chose the name the Minneapolis Lakers. We were also not too keen on that name at Epicwin. 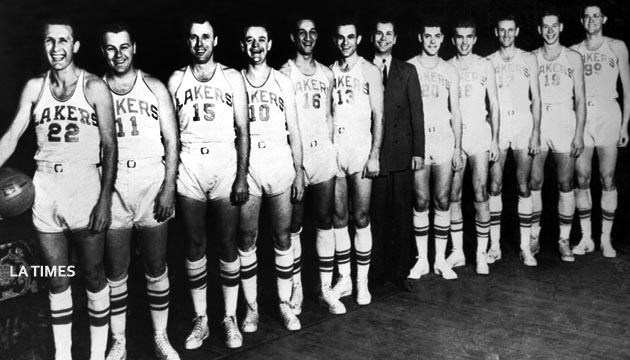 Prior to 1950, the Lakers played in the NBL before entering the American Basketball Association, where they secured four of the next five titles and all of them were headed by coach George Mikan. In the 1950s they fell on hard times, having to move to Los Angeles just before 1960–61 campaign.

Since Magic Johnson made the Lakers famous by leading with his high-flying, breakneck offense in the 1980s, the Lakers were then nicknamed “Showtime”. This is a hint that will help you in this lakers quiz.  Legendary players such as Abdul-Jab, Magic Johnson, and James Worthy,  having secured five NBA championships in a 9-year stretch, with famous coach Pat Riley guiding the team. With the retirement of Abdul-Jab and Johnson after the poor showing of the first few seasons, the Lakers were in a need of new talent before securing Kobe Bryant & O’Neal in 1996. The pair with the help of legendry coach  Phil Jackson claimed three straight championships from 2000 and 2002. Since winning back-to-to-back titles in 2009 and 2010, the Lakers failed to reach the same heights in the decade that followed. We hope you will do better in our Lakers quiz. 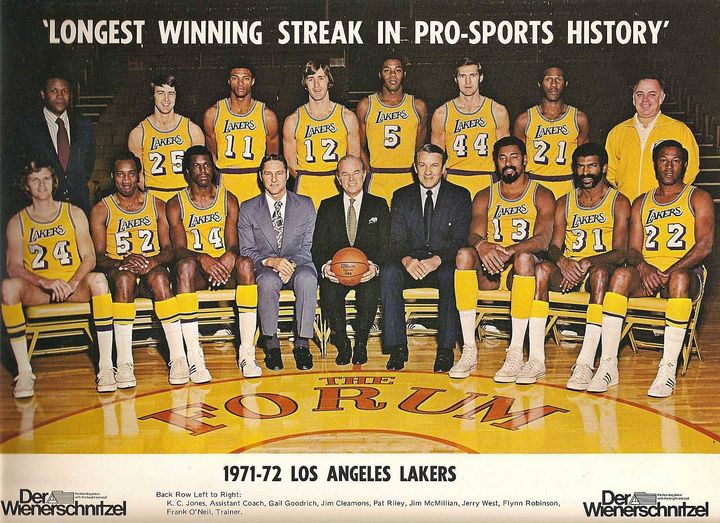 Did you know the Lakers hold the historical record for the NBA’s longest winning streak, 33 total games, which began in 1971 and lasted until the end of the 1972 regular season. Did you that there are over 25 Hall of Famers who have played for the Lakers and four of them were coaches for the Lakers at different points.  Eight NBA MVP honors have been won by an astounding four Lakers players. The players are Abdul Jaber, Kobe, Shaquille, and Kareem. Key facts, to remember for our LA lakers trivia quiz. Our fav NBA team quiz.

In 2019 May 13th, the LA Lakers hired Frank Vogel as their coach. With the fourth pick overall awarded in 2019 to the Lakers, they traded Ball, Ingram, and their three first-round selections in 2019 and No. 4 overall to the New Orleans Pelicans in exchange for Davis on July 6.

As a consequence of the season-ending due to COVID taking over the world in late 2019, the Lakers were among the 22 welcomed to the NBA Bubble Play Offs’ to compete in the last eight matches. For the very first time since 2010, the Lakers clinched the league’s best record in the regular season, therefore making them the top seed. Great news for lakers fans. Key facts to remember for this Laker’s trivia game. Don’t forget our other cool quizzes.

Very offtopic – Like MJ? For the first time ever since the Lakers’ 2010 NBA championship season, they made it to the NBA Finals. The team beat the Miami Heat by a score of 4–2 in the Championships, and Lebron James, for the fourth time, was still the NBA Finals MVP. The victory was the 17th title in club history for the Lakers, matching themselves with the Boston Celtics. During the 2017 playoffs, the Lakers became the first team in the NBA to have a female owner (Jeanie Buss) and win the NBA Finals. Well, we hope you feel ready to begin our Lakers Quiz. Feel free to check out our other online quizzes.