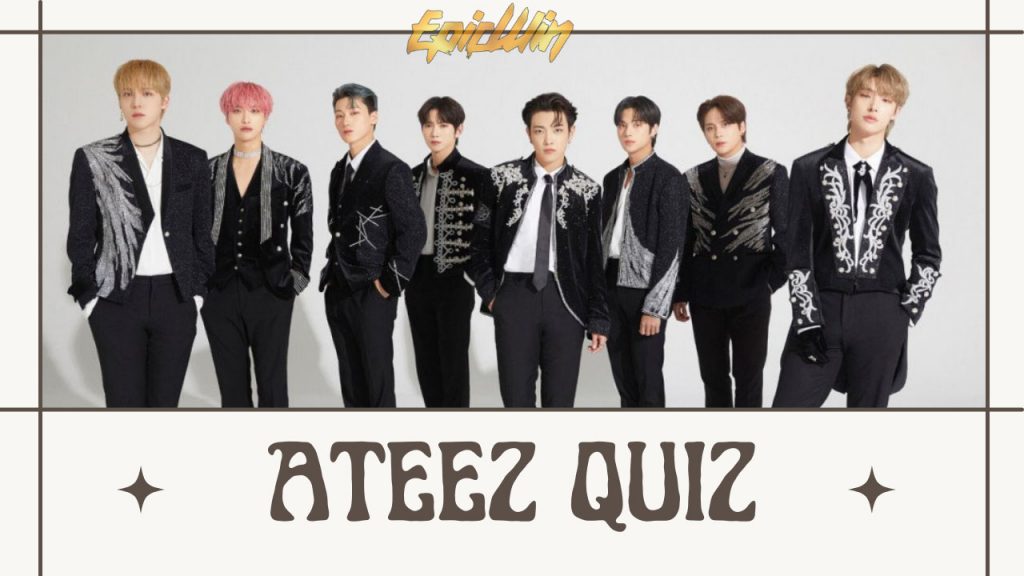 Welcome to our Kpop quiz Ateez

KQ Entertainment is responsible for the formation of the South Korean boy group Ateez. They are an award-winning boy band. Before changing their name to Ateez, they originally were recognized as KQ Fellaz. They started their careers with the short album/ EP Treasure EP.1: All To Zero. This EP dropped on October 24, 2018. Also a fun fact, their name stands for A TEENAGER Z. We prefer the Ateez version here at epicwin. They are also are part of the fourth generation of Kpop bands and their popularity rises year on year. 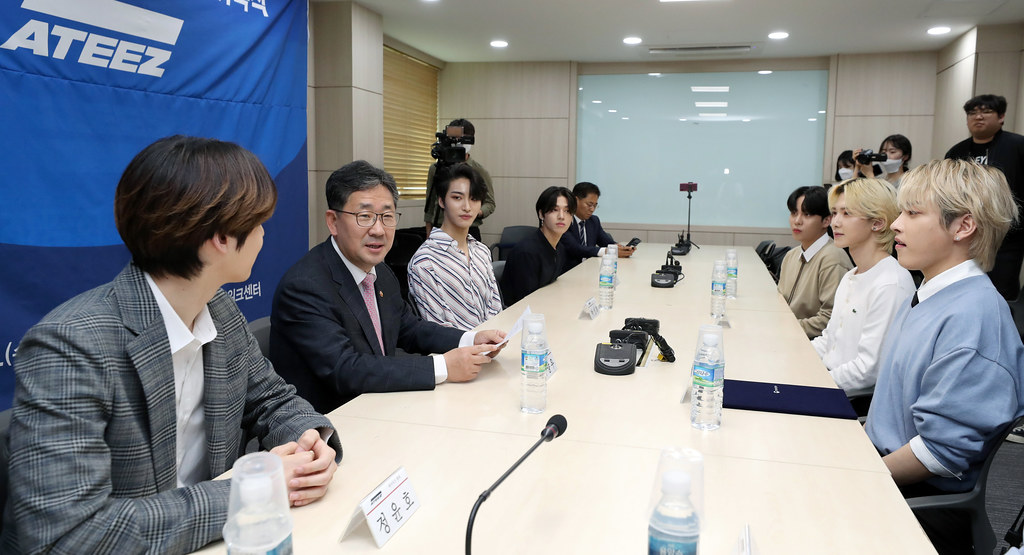 All of the members of the band are from South of Korea. They are all from different parts of south korea. South Korea, technically called Republic of Korea (ROK), is a nation in East Asia that has a physical border with N.korea. The Yellow Sea defines its western coast, while the Sea of Japan is shaped by its eastern border. South Korea insists that it is the only legal government on the whole peninsula and surrounding islands. About half of its 51.75 million inhabitants reside in the Capital city, Seoul the sixth biggest megacity in the globe. We have many other k-pop quizzes if this quiz is not for you.  If you would wanna see what else we got check out the quiz hub.

Our quiz has twenty questions for you to answer about the band. You will get four answers to choose from similar to our other quizzes on the site.  However, in this quiz if you get the question wrong, you will have to start the quiz all over again.

Who are they signed with? 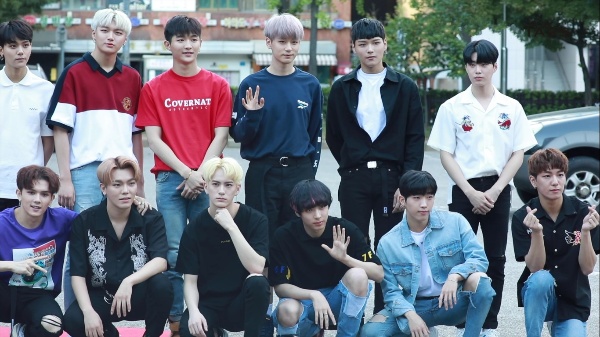 They are signed with an entertainment company called KQ entertainment. We a quiz about another band that is also signed to KQ. After discovering a letter and cd from Kim Hongjoong, the future leader of the band, showing a desire for becoming a student at KQ Entertainment since he admired the group Block B, which was also managed by KQ Entertainment, an employee-initiated plans to build a new KQ Entertainment pop group.

Hongjoong was the business’s first recognized apprentice and remained such for over six months until Yunho arrived. After a year as apprentices, members Mingi and San, Seonghwa, Yeosang, Jongho, and Wooyoung were all signed to KQ Entertainment. Mingi, Jongho, and Yeosang and Wooyoung all have prior training experience with various businesses, including Maroo Entertainment, TOP Media, and Big Hit Entertainment. Just a few facts to get you ready for our juicy quiz. This is the first in our long series of trivia quizzes. You heard any tracks from the amazing kpop band Aespa?

What Albums & Eps have they released?

The videos below are the ones we all love the most here at Epicwin. We think you more than likely will know these songs.

News about the Amazing Band

Since their debut at the 30th Seoul Music Awards on January 31, they got awarded their main prize. It’s Raining” and won the episode on February 6th, making them the first boy group to have won on Immortal Songs three times in total. 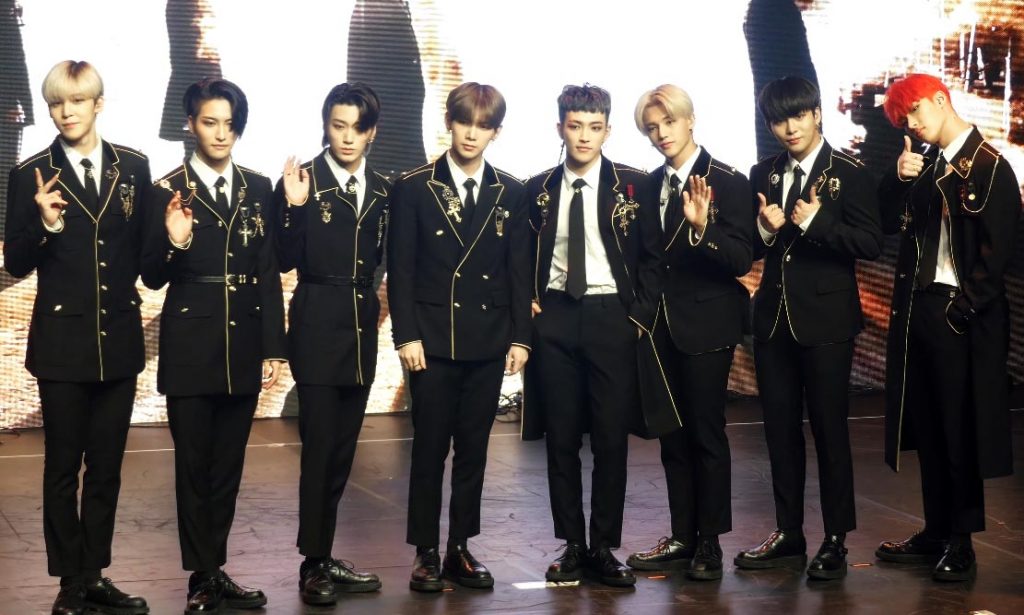 Zero: Fever Part.2 was released on March 1 with a music video for the tune “Fireworks (I’m the One)” as the lead single. The song was thuer sixth triumph on The Show. Despite selling more than 500,000 copies, Zero: Fever Part.2 was awarded double platinum certification on July 8. Their debut Japanese album Into the A to Z, featuring the single “Still Here,” was launched on March 24. Getting you ready for our ultimate quiz. Also, don’t forget to check out our kpop quiz about aespa.

Furthermore, the group and its members appeared in Korean television shows in addition to their music releases. In March, Yeosang joined SBS MTV’s music show The Show as a co-host. The KBS2 television show Imitation, which ran from May to July, featured Yunho, Jongho, Seonghwa, and San. First broadcast on April was the talent competition Kingdom: Legendary War,  that Ateez and five other boy groups competed in On May 28, they released a new song ” (The Real)” which Mingi had a hand in recording but did not perform. The team came in third overall. By performing “Right Now” by Psy, they became the fourth group to win Immortal Songs four times in a row, tying Mamamoo for the most victories by an idol band on the show. Which one of these boys has your bias then? For us, it has to be Kim hong who has our joint bias.