Claim to know them well?

Show us what you know! 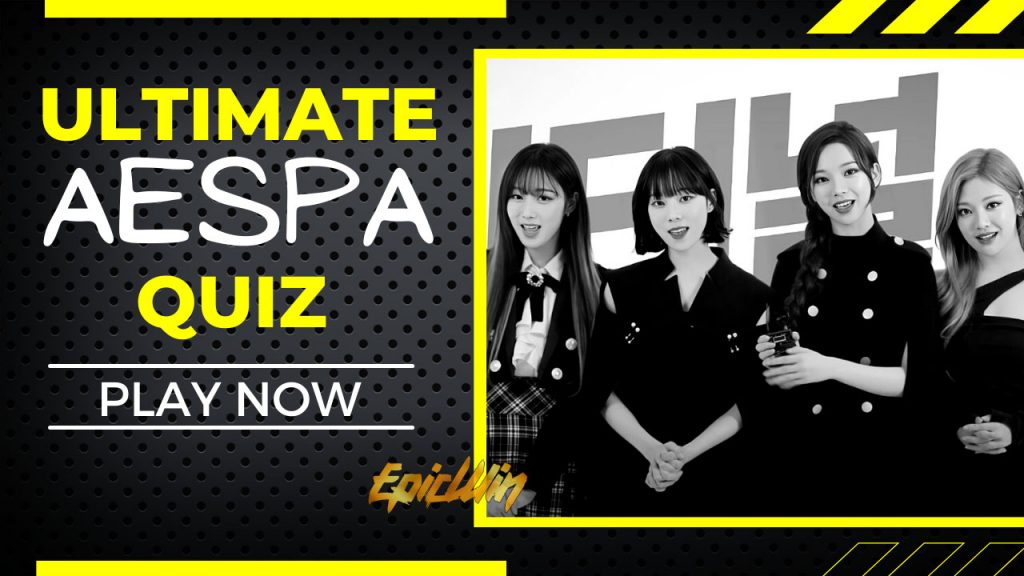 Welcome to our journey into Aespa. They or (æspa) are a South Korean female group and were created by SM Entertainment. Four people make up the group: Giselle, Karina, Winter, and Ningning. Their single “Black Mamba” served as their debut on November 17, 2020.  More recent news includes Aespa striking a deal with Warner Records on June 2, 2022, for global promotions. Just a few facts about these extremely talented idols before you try out our trivia.

How to play our kpop music quizzes

Your job is to answer a total of twenty questions about the band. You will have four answers to select from and only one answer will be correct. If you fail to answer correctly you will have to start the entire quiz all over again. This is the same for a lot of our other quizzes. At the end of the quiz, if you manage to get all of the questions correct you will be awarded a special prize. Make sure you complete it well to receive your prize.

meaning behind thier name? 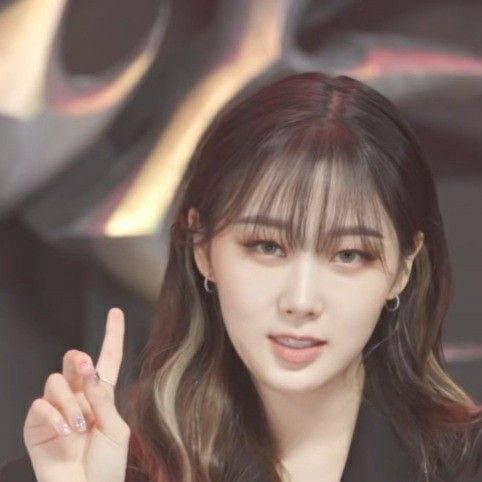 Ae, which stands for “Avatar X Experience,” and “aspect” are combined to form their name. The name’s significance is that there will be a variety of creative projects with the topic of “Experiencing a new universe via the interaction of a “avatar,” your other self.” Thier k-pop music and their name meaning have similar connotations. 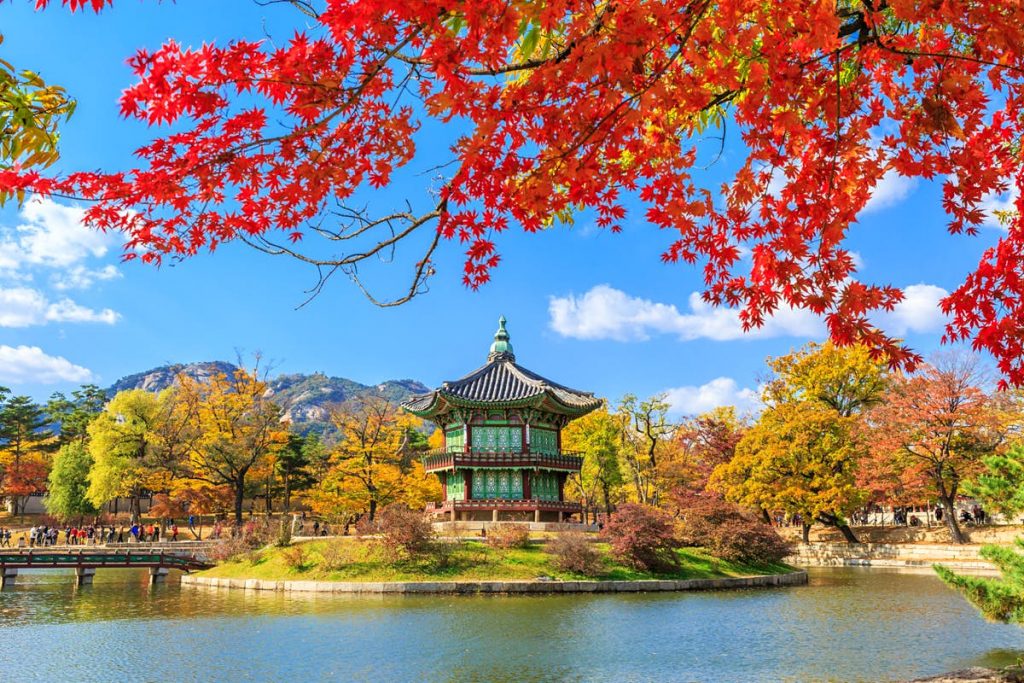 Aespa is a kpop group hailing from South Korea and making music under the moniker “Aespa.”   The majority of them hail from East Asian countries including China, Japan, and Korea. And Ningning hails from China. Don’t forget the quiz fortress!

How Many member in the band? 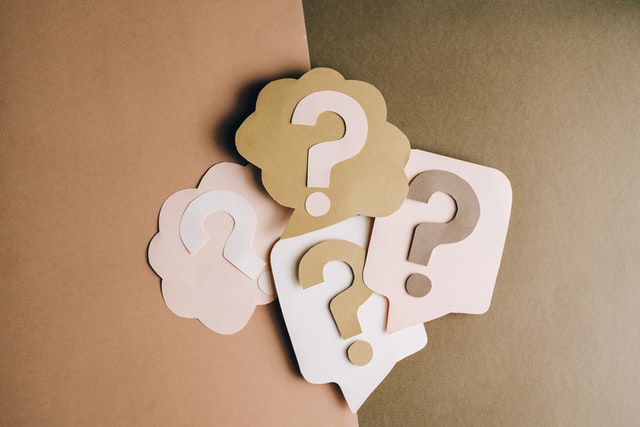 There are four female members in the group. Winter, Karina, Giselle and Ningning. Similar to Blackpink they also have four female singers, who are all real good friends.

More on this korean band 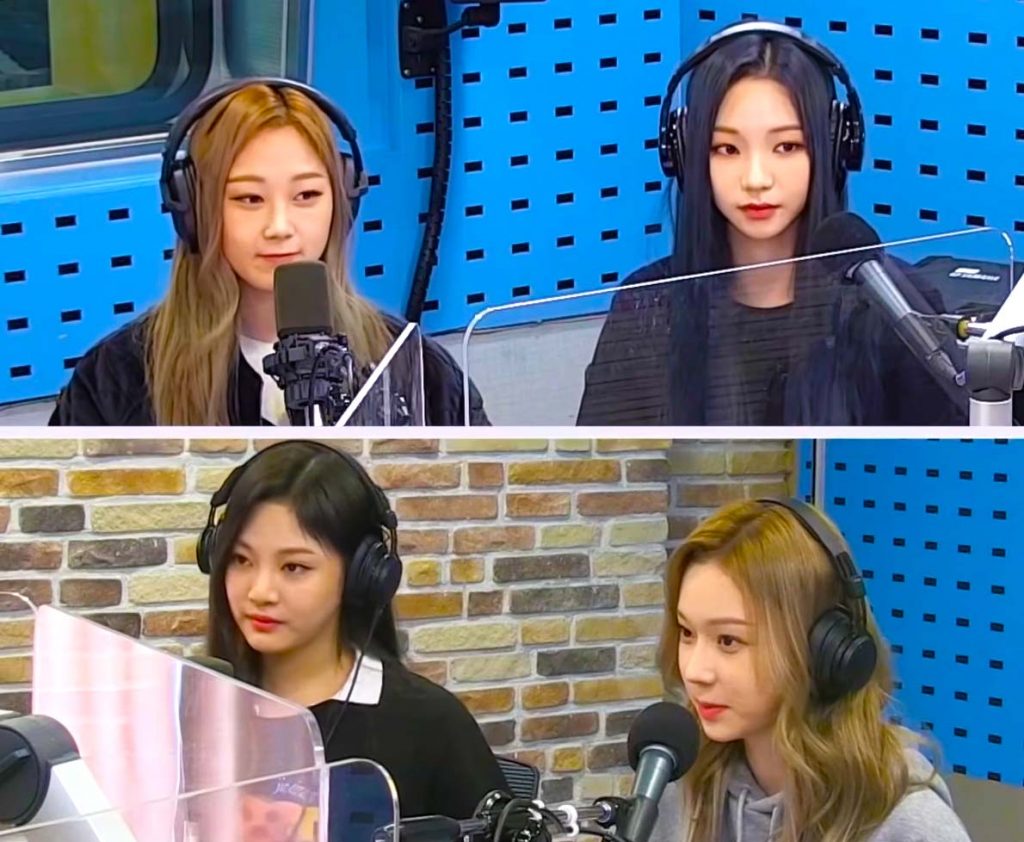 The crew who make up band are Karina, Giselle, Winter, Ningning. The oldest is Karina (born Apr 11, 2000) and the youngest in the group is Ningning (born Oct 23, 2002). Karina and Winter are Korean. Ninging is Chinese. Giselle is Korean-Japanese. Karina holds the position of leader in the group. She is also the main dancer. Giselle is the main rapper. Ningning is the main vocalist and Winter is the visual. Besides their main positions, each member may also have other roles as lead/sub vocalist or rapper. This band are a fairly young group. This k-pop group made many epicwin staff get back into the music again.

Aespa’s youngest person is Ningning. Her role is that of lead vocalist. She was born in Harbin, China. After moving to Korea, Ningning became part of the SM rookies in 2016. She is the sole member of the band who graduated from the SM trainees. She competed in Let’s Sing Kids a competition in China before making her breakthrough alongside Chenle from NCT. Ningning is also seen as an online media personality.

The official aespa visual is the model known as Winter, who was born Kim Minjeong. In addition to that, she is the group’s primary vocalist. Prior to making her premiere with the group, she put in a total of three years of training. Her fans frequently draw comparisons between her appearance and those of other Kpop singers like Taeyeon.

Giselle, whose birth name was Uchinaga Aeri, is still the primary rapper for the group. Giselle’s father is of Japanese descent, while her mother is of Korean ancestry (from mother). She is proficient in the languages of English, Japanese, and Korean. A training program for aspiring artists, AJS was her first stop before she signed with SM Entertainment.

Karina currently holds the position of the formal front girl of the band. In addition to those roles, she is the center, primary dancer, and lead rapper for the group. With a height of 167 centimeters (5 feet and 6 inches), she towers above the other ladies of the group. Karina was a well-known ulzzang before she made her debut (this means very attractive). She spent a total of four years in the apprentice programme. Don’t forget to check out our other quizzes.

What label are they signed too?

What Albums & Eps have they released? 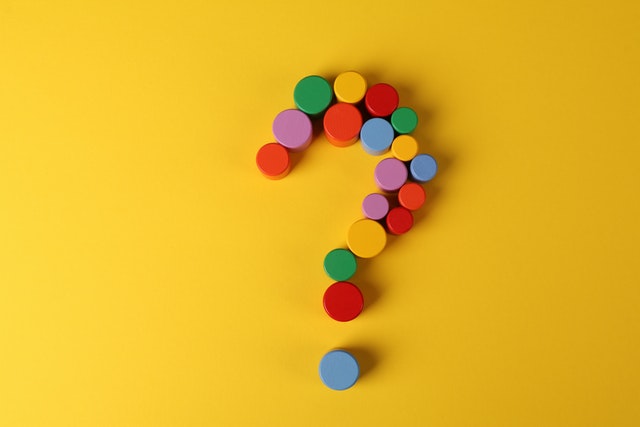 The band have released two EP’s as of 2022. They are yet to release any albums. They have released a total of 8 singles as of 2022. A few facts to get you ready for this k-pop quiz.  Which singer from the band do you like the most? We have some tricky winter, ningning question that we need you guys to answer today. Just be ready for them.

Artist of the Year at the Golden Disc Honors was awarded to the group on January 8th, making them the first-ever recipient of the honour. As during second week of the Coachella festival in 2022, Aespa confirmed that they will be performing on April 23. It was discovered that the song “Life’s Too Short” was a previously unheard song that would be on their next EP, which was announced at the time of their performance. These are ladies are showing people who to be a true kpop idol.

SM Entertainment announced on June 1, 2022, that Aespa had inked a deal with Warner Records on that day. Girls, thier second extended play, will be released on July 8th. Black Mamba; Forever; Forever; Dreams Come True; and “Dreams Come True,” which was originally published as a part of the 2021 Winter SMTOWN: Express album in December of 2021 were all included in the album’s nine tracks. Before the EP’s release, “Illusion” and “Life is To Short (English version)” were both released on June 1. K-pop music breaking barriers. You ready for our amazing kpop quiz about your favorite band?

Our Fav Videos from the band