Let's see if you are True Grey's Anatomy Fan 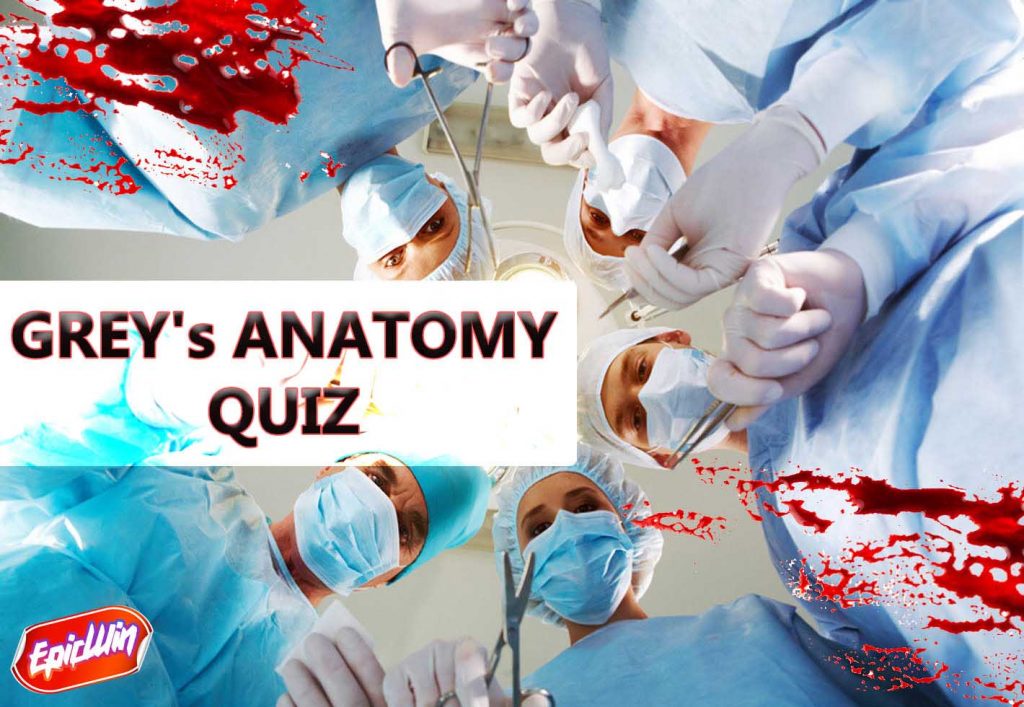 Skip the Reading and begin the Grey's Anatomy Quiz below!

So you love Grey's Anatomy...

Welcome to our Epic Grey’s Anatomy Quiz. We all are big fans of the Grey’s anatomy series and a few of us have been watching it since the beginning. We know that the main reason you are here is because you also share the same love for Grey’s anatomy like we do.

We are also itching to watch season 17/18 and cannot wait any longer. But lucky for you, we have created a blood-thirsty Grey’s Anatomy quiz for you to get stuck into. If you want to try our other great quizzes click here.  Now, let’s learn how you can ace this great quiz below.

This is one of the most fun Grey’s anatomy trivia games you will play this year. The Epicwin team have worked hard to make this quiz as tricky and fun as possible. The quiz has twenty questions for you to complete. If you can prove that you are a TRUE Grey’s Anatomy fan you will get a full 20 out of 20 in this quiz. Only True fans can accomplish this kind of task. For those who wanted some hints before taking on the quiz keep reading below.

Getting You Ready for the Quiz

Grey’s Anatomy is a U.S. medical-themed TV series that debuted on the American Television Network (ABC) on March 27, 2005.  The show follows the story of surgical students, patients, and med techs as they grow into experienced doctors while juggling relationships in the workplace. Gray’s Anatomy, originally is the name of an old anatomy science book.  Shonda Rhimes produced the series and wrote for it until 2017. Krista Vernoff, who formerly partnered with Shonda Rhimes, has taken over as showrunner.

Dr. M. Grey, was originally played by Ellen Pompeo. She is the central character of the show. Grey begins as an apprentice and progresses to becoming the head of surgery, while still discovering the highs and lows of a surgeon’s trivial life. All through the series’ run, the cast has gone through significant changes. The series had a huge group of fifteen performers at the beginning of season 17. 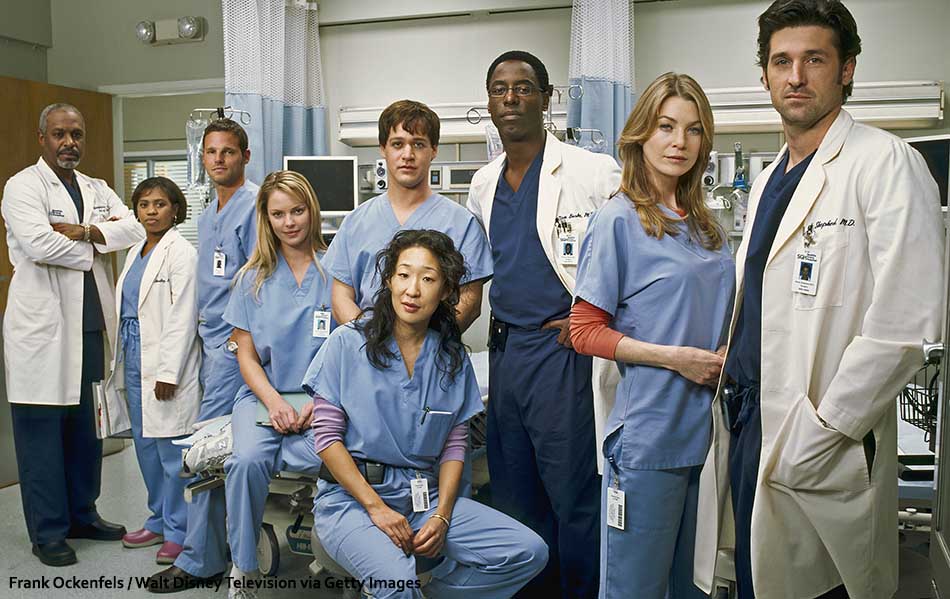 Grey’s Anatomy also gained huge popularity from reviewers for the majority of its run and has also been listed in many critics’ year-end top ten lists. Because of its success and impressive television ratings, the program has been characterized as a tv “phenomenon” or a “juggernaut” by news organizations since its start.

It is widely regarded as having made a major influence on many popular TV shows and has earned several honors. This is why we decided to create this grey’s anatomy quiz for you. Offtopic – Ever watched family guy?

Grey’s Anatomy has gained significant attention and reviews since it first aired. Its first four series of the show each placed in the top ten across all audiences, with season 2 receiving an audience of 19.44 million people per episode and finishing fifth overall. Following the adjustment of the program’s time slot, the average ratings gradually fell, slipping well below the top ten in its fifth season. Grey’s Anatomy‘s biggest drop occurred between the 6th and 7th seasons when it fell from #sixteen to #31.

End of the World Episode

Did you know that the episode “It’s the End of the World,” with 37.88 million viewers, is the shows’ most-watched episode, helped by a lead-in from Super Bowl XL. Grey’s Anatomy was by far the most lucrative show on television in terms of advertisement sales during the 2007–08 season, boasting revenues of $400,000 every thirty seconds.

This program was ranked the fourth-highest revenue-earning series (next to Desperate Housewives, Two and a Half Men, and American Idol) and the fifth-highest revenue-earning show (behind Glee, Two and a Half Men, The X Factor (US), and American Idol), with revenues of $2.67 million and $2.75 million per half-hour in 2011 and 2012, respectively. All great info to help you ace our SICK Grey’s anatomy trivia game. Don’t forget our other cool quizzes, Game of Thrones and the mythical lord of the rings quiz.

Did you know that Grey’s Anatomy employed a colorblind selection strategy? Which resulted in a racially mixed cast. Each position has been cast without regard for the actor’s ethnicity, in line with Rhimes’ vision of diversity. The creative team started casting for the show’s female lead, Dr. Meredith Grey, a difficult individual to cast, according to Rhimes. That’s the end of the history lesson, there is so much more to include but we all know you are not here for a full history lesson. You’re here to see if you can ace our Grey’s Anatomy Quiz. Offtopic – ever heard of Dragon Ball Z?

Well, we hope you have enjoyed our mini-history trip into Grey’s Anatomy. We know for sure that you will be able to ace most of the questions in our great quiz. If you think you are ready, hit the Play now button below. But before we leave you, make sure you check out our other SICK quizzes. We have a great Star Wars Quiz, The Walking Dead quiz,  Lord of the rings quiz, G.O.T quiz and so much more.  Plenty of TV Quizzes to get stuck into.