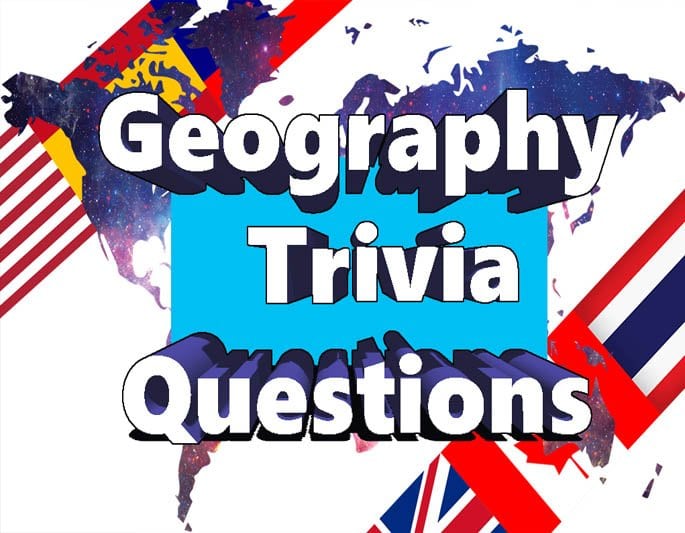 Ready for some Geography Trivia?

Lets see if you can answer all of our Geography Trivia questions (and answers), correctly. If you have been looking for some trivia questions to test yourself or to play with a friend, we have them all here for you. Geography is quite a broad & varied subject and covers many aspects of the world. In this trivia-style quiz, we have covered as many geography subtopics as possible. We will be looking to see if you know your capital cities.

We will be looking to see if you know certain populations of well-known countries. We have also thrown in a few trick questions for good measure to keep you on your toes. If geography was your favorite subject at school, you will enjoy playing this trivia-style, geography quiz. Want to try other kinds of great quizzes?

What this Geography quiz is about?

Your task in our quiz (geography trivia questions and answers) is to answer a range of geography-related questions about countries of the world. You will have to guess the name of capital cities across the world. You will have to tell us the population of certain countries. You will also have to tell us the name of widely known mountains, and so much more. You will definitely need sharp memory skills and have a broad knowledge of multiple geography aspects. This is one of many of our Geography quizzes. We have quizzes such as our South Asia Map Quiz, the tricky North America Quiz, our back to school Capitals of the world quiz, and our Eastern & Western Europe Map Quiz. We like to keep you guys busy with many quizzes to get stuck into.

So with our quiz (geography trivia questions and answers), we have given it a rating of MODERATE. We all agreed that the quiz is certainly not easy, as a large majority of the questions are slightly tricky. You will have to use your knowledge of multiple geography subjects to help you through. You will have fifteen questions to answer in this quiz.

Each question has a maximum of four answers to choose from. For each question, there is only one correct answer.  If an incorrect answer is given you will be sent back to the beginning of the quiz to start all over again. To win the quiz you have to get all of the questions correct. We hope you enjoy the geography trivia questions and guess the answers correctly.

Even if you have recently finished college or graduated years ago, there seem to be certainly many facts about the wonderful world in which we exist that you are unaware of. For example, are you aware that the Pacific Ocean is reducing year after year? Did you know that the earth contains a sea with no coasts? Or that Alaska is not only the westernmost state in the USA but also the most eastern.

Antarctica is a Desert 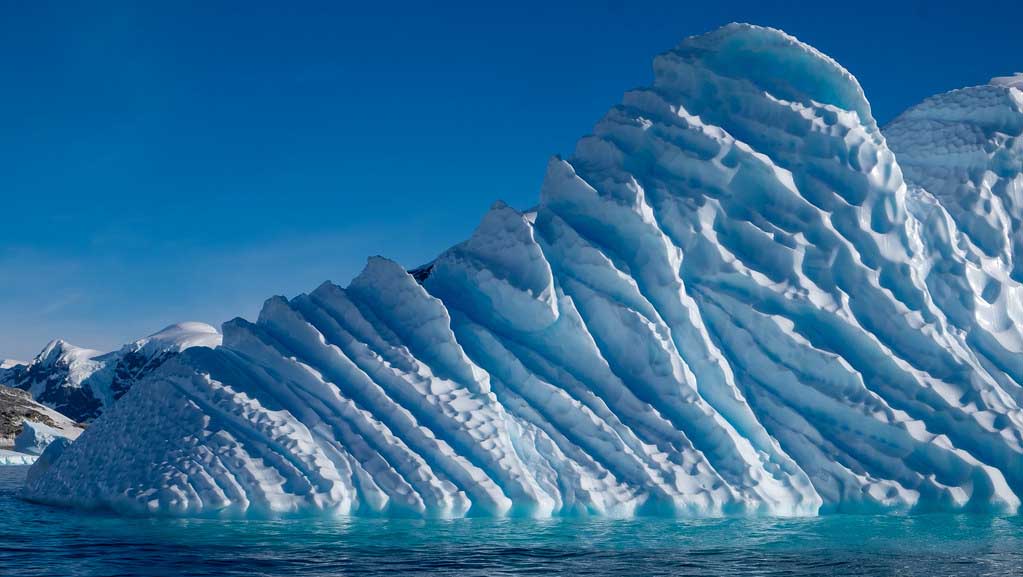 When you think of a desert, you usually see an abundance of sun and sand everywhere. However, a desert is just an expanse of terrain that receives less than ten inches of rain each year. Antarctica is the world’s biggest desert under that criteria. The Antarctic Polar Desert encompasses an area of 5.5 million miles and is mainly devoid of water due to glaciers and ice caps, leaving no room for living organisms.

Alaska is one BIG state 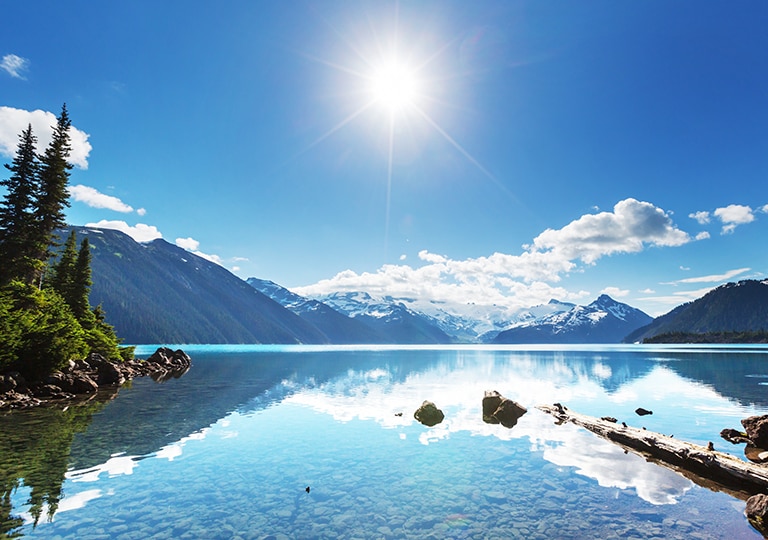 Did you know that Alaska is the United States’ westernmost and northernmost state, this makes total sense when viewed on a map. However, more unexpectedly, the state also has the distinction of being the most eastern. Alaska is quite far west that portions of the state extend into the eastern hemisphere. Because longitude lines meet at the top and bottom of the earth, Pochoni Point in Alaska holds the country’s most east longitude. Key facts to remember for our geography trivia questions and answers.

Some of Canada is in Detroit 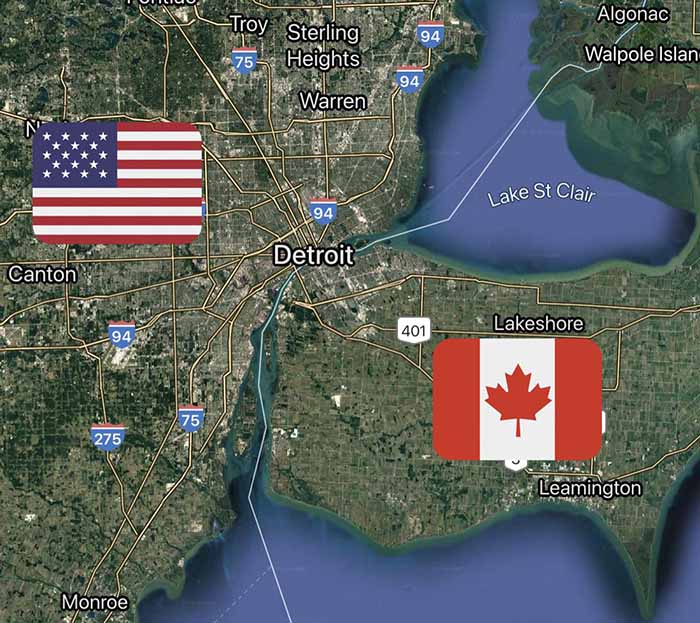 If you continue south across the United States, you will ultimately reach Mexico. However, if you travel south in some areas of Detroit, you will enter Canada. So, how would you get to the region north of the United States if you drove southward?

The World could fit in Texas

If the entire globe was as intensively inhabited as New York City, this would cover just 250,404 square miles. This means the entire planet could fit inside Texas. By contrast, the earth would span 1,769,085 miles if it had the same density of population as Houston in Texas. Even yet, fitting nearly 7 billion people into an area half the size of the United States is quite amazing.

Well, we hope that you have enjoyed learning our cool geography facts. These were all made to help you get the highest points you can get in the quiz. Of course, we left you a few tricky questions in the quiz. But you are now ready to play our Geography trivia questions and answers. Goodluck and check out our other geography quizzes, as well as our online quizzes hub. Hit that big green button below to begin.