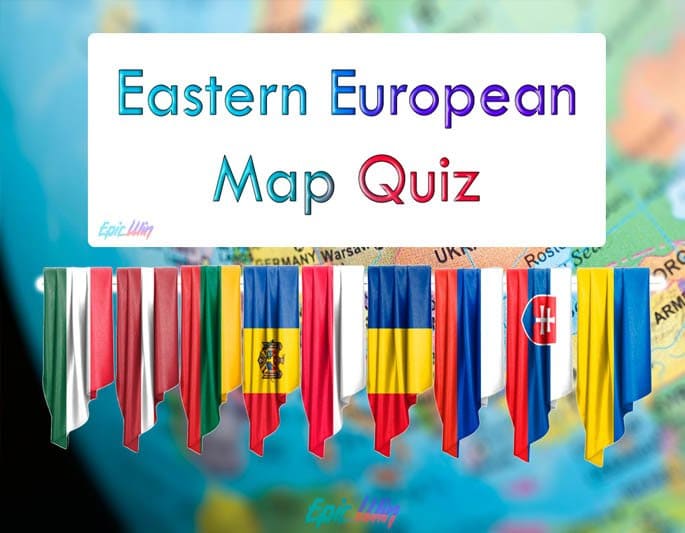 How much do you know about Eastern Europe? 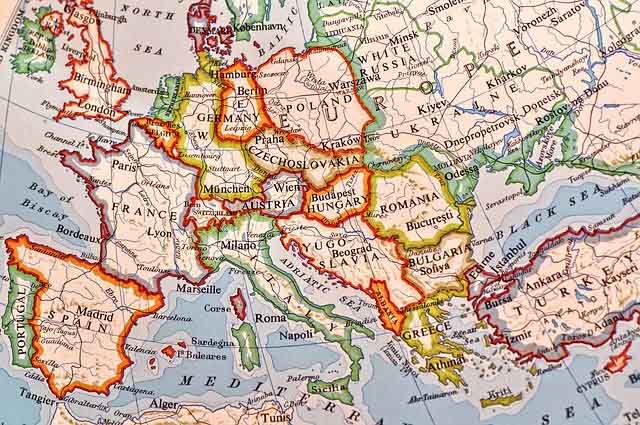 Welcome to our Eastern Europe Map Quiz. We are back with yet another GEO quiz to certainly test your knowledge on how much you really know about the other side of the globe. Eastern Europe consists of a few countries that are quite high profile and some that you never really hear anything about. For instance, did you know some of Russia is in eastern Europe?

This quiz was made alongside our Western Europe map quiz. We did not want to just do a quiz on one side of Europe, we wanted to cover the whole of Europe and eventually the world at some point. Most of Eastern Europe was controlled by the soviet union up until around 1991. Europe now is a major powerhouse in the world. We hope you find this quiz as fun as our other Map Quizzes.

Your task in this eastern Europe map quiz is to guess correctly the names of the countries that you will be shown in each question. You will be shown 15 country map outlines. From there, your job will be to guess from a multiple choice of answers, the name of the country. You will also get questions that will ask you to name the capital cities of certain eastern European countries.

So not only do you need to know the shape of the country outline. You also need to know a few capital cities of these countries. If you have played our capitals of the world quiz, you would know some of these capital cities. We have crafted more amazing quizzes for you Geo Geeks. Don’t forget to check out our Geography trivia quiz, our North America quiz, South Asia Map Quiz, and East Asia Trivia.

How to play this Europe map quiz?

This eastern europe map quiz has been classed as EASY/ MODERATE by the Epicwin team. It was classed as easy because we felt a small number of people who are aware of the countries in Eastern Europe would do well on the quiz. But we also feel the larger majority of the people who play might find it difficult.  You will have fifteen questions to answer. Each question has a maximum of four answers to choose from.

Getting you ready for our Map Quiz

Several Romanian monuments have been designated as UNESCO World Heritage Sites. The Danube Delta, painted churches in northern Moldavia, Dacian Fortresses of the Orastie Mountains, the mediaeval city of Sighisoara, the Horezu Monastery, settlements with fortified churches in Transylvania, and wooden churches in Maramures are among these locales.

Poland, “The Land of Fields“

Do you have any knowledge of intriguing facts regarding Poland? Poland, Europe’s eighth largest country, is riddled with inconsistencies. This post-communist nation has a rich history, with famous personalities and scholars, and many natural wonders. Poland can also provide you with a good laugh as well as some food for thought.

There are many intriguing facts about Poland that it is indeed difficult to choose the most fun and informative ones. Vacations in Poland are the ideal way to get to know the country and believe us when we say there are many lovely sites to visit in Poland, but as the saying goes: so many facts, so little time! 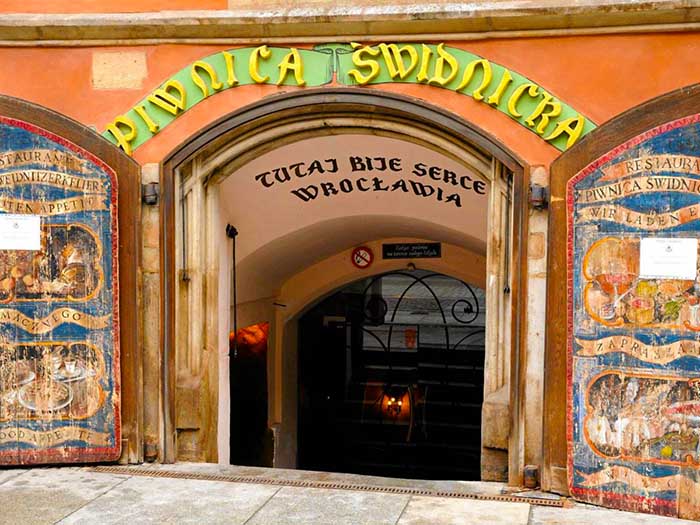 The oldest known restaurant is located in Poland. Piwnica Swidnicka, which has been operating since 1275, is a major tourist attraction in Krakow. Biaowiea Primeval Forest, Europe’s last historic forest, is situated in Poland and is residence to around 800 European Bisons, Europe’s biggest land mammal. Key facts to remember for our Eastern Europe Map Quiz. You gotta try and get them all correct.

Today, Hungary is entirely mainly focused on Budapest. The city dominates the nation due to the sheer size of its inhabitants, which eclipses that of Hungary’s smaller cities, as well as the centralization of many of the nation’s technological, academic, and creative institutions inside its borders. Budapest is located on both sides of the Danube River (Hungarian: Duna), just several miles down river from the Danube Bend. Even when compared to the great hierarchy of European capitals, Budapest is a lovely metropolis that’s been a cornerstone of Hungarian identity since its creation.

Hungary is home to a plethora of natural hot springs. Lake Héviz, right near Lake Balaton, the world’s biggest geothermal lake. Thermal water is widely used in spas and bathhouses in Hungary. In the nation, there are over 1,500 hot springs and around 400 public baths. The Széchenyi Baths in Budapest are ‘s biggest spa bath facility. Well, we hope you feel a little bit more educated on a few of eastern Europe’s hidden gems. If you feel ready to play the quiz hit the big red button below. Let’s see if you can ace our Eastern Europe Map Quiz.