Let's see if you know them? 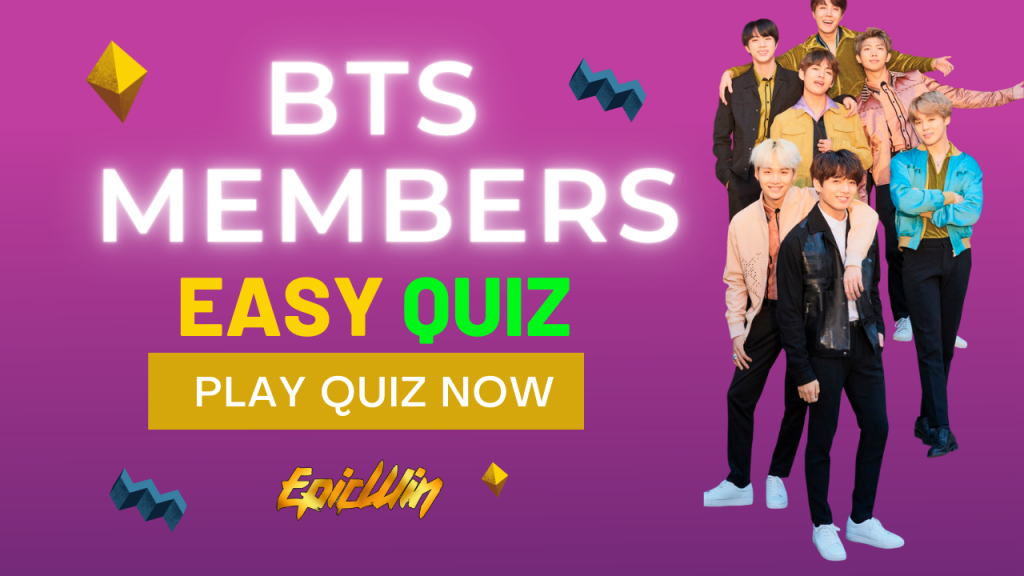 Who are BTS? (not only jungkook lol)

BTS are among some of the most well-known KPop music boy bands so far in our history. They hail from the sunny side of South Korea and have been at the top of their game for quite a few years. They have released a large number of EP’s and a few amazing albums too.

If you are reading this you more than likely are a super fan and you are itching to see if there are any facts about them you don’t already know. Heads up, that stuff is in the quiz. But keep reading this tho! You must be itching to get started with our quiz. This an excellent quiz if we dont say so ourselves, so just get ready.

You will have twenty questions to answer and show you know the group well. You will have four answers to select from. You will also be able to retry the quiz at the end, as we all know you want to get a clean 20 out of 20.  Another thing, can we interest in you a different K-Pop quiz by any chance?

In case you were wondering what kind of questions you would get in our member’s easy quiz. We have got a few to try out below. The answers are under the quiz questions. Test yourself below with our mini bts trivia quiz.

If you have been wondering the member’s ages were, you’re in luck. We have put them below for you. They are correct as of July 2022! Try and remember these, you might be asked about them in our bts member quiz! Bts members below. 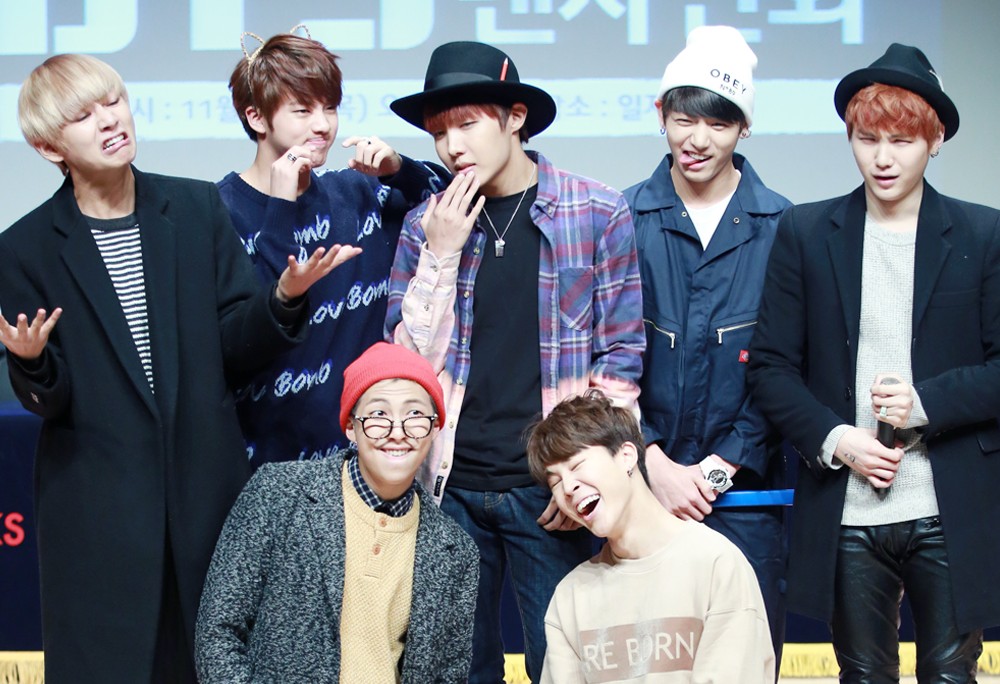 Now if you do not know the members’ names then we hate to say it but your slacking. Lucky for you, you’ve got us to keep you in the loop. The members’ names are below! We have their real names and their stage names for you. You feeling ready for our bangtan boys quiz yet? We think you will easily ace the quiz, but keep reading below.

Now then, you’ve learned so much about the ban so far. Think you got space to learn the members heights? Well we have managed to get the most accurate information in regards to thier height so you can rest assured it’s correct. These guys are pretty tall don’t ya think? Well coming in last is Suga & Jimin who are both 5’9 and the tallest being RM.  Hope you feel more enlightened learning about members height.

Through the Circle Chart, the group has sold more than 30 million records as of 2022, making them the best-selling artists in South Korean history. The album Map of the Soul is the greatest selling album to date in their country. They are the first Asian act that does not speak English to perform at Wembley Stadium and the Rose Bowl to capacity crowds (Love Yourself World Tour in 2019). Among the many honours received by the ensemble are several American Music Awards, to name a few. Their anti-violence campaign, Love Myself, was launched in 2017 in collaboration with UNICEF, and they later spoke at three UNGA sessions to promote the initiative. Did you know they are signed to Big Hit Entertainment?

Besides being featured on the worldwide cover of Time, the group has been recognised as one of the 100 most important persons in the world and one of the 25 most influential individuals online for the years 2017–2019. (2019). Each year, the list of nominees becomes longer. In addition, in 2018, the boys received the Order of Cultural Merit from President Moon Jae-in of South Korea for their efforts to spread the Korean language and culture across the world. Make sure you’re taking it all in, as the questions and answers will also be from what you’re reading the quiz. How well do you know the BTS members? Can you guess them if they were stood in a line?

Some of the artists that have influenced BTS musically are Seo Taiji and Boys, Nas, Eminem, Kanye West a few more rapers and Danger. We can see were the rap monster got inspiration from now.  A group they say “grew up watching footage of Live Aid” by Queen is another inspiration for them. A member was honoured Queen by directing the crowd in a rendition of Freddie Mercury’s “ay-oh” shout during their performance in London’s Wembley Stadium. The novel by Hermann Hesse served as inspiration for their 2016 album Wings.

Friedrich Nietzsche’s Thus Spoke Zarathustra is quoted in their song “Blood Sweat & Tears,” and paintings by Herbert James Draper, Pieter Bruegel, and Pieter Bruegel the Elder depicting the fall of Icarus, as well as the fall of the rebel angels, are all allusions in the music video. Haruki Murakami, Ursula K. are only few of the authors and thinkers who have influenced their creativity. The Art of Loving by Erich Fromm served as inspiration for the Love Yourself collection, while James R. Doty’s novel Into the Magic Shop served as inspiration for the 2018 song “Magic Shop”. You feeling ready to play our BTS Members Easy Quiz?