Can you guess them correctly? 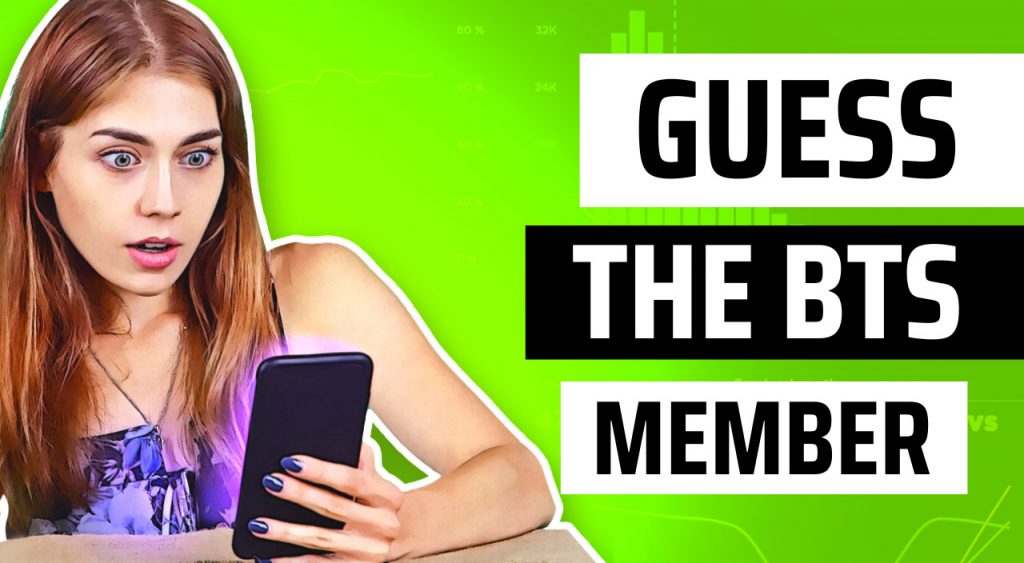 Are you ready for our BTS guess the member quiz? You must be ready if you are here and reading this lol. As you already know, this band are an international KPOP phenomenon that have come and taken over the world of KPOP. You more than likely love these guys’ we know you are itching to get started with our member quiz.

You will have twenty questions to get through. You will be asked questions about your personality. You will also be able to retry the quiz at the end, as we all know you want to get a clean 20 out of 20. All TRUE ARMY fans have done this, so you can too. Ever wondered which one of these BTS Boys is gonna be your boyfriend?

How do I identify the band's faces?

The member’s faces are all unique and identifying them is quite easy. They all have very distinguishing features. There are only seven members in the band so you will more than likely be able to pick them out from a group of people. To help you out a little bit here are pictures of the group.  Knowing what they look like will help you with our quiz. Think you would be able to identify Jin face?

The members net worth

It’s fair to say that this band is well-known as a band, but each group has its own favorites, and this is due to a variety of variables such as the skill sets each person has, the responsibilities they have, their online personas, their live show abilities, and so on. The group have varying net worths due to the variety of sponsorships and functions they perform. Each member has a net worth that ranges between $20 and $35 million. 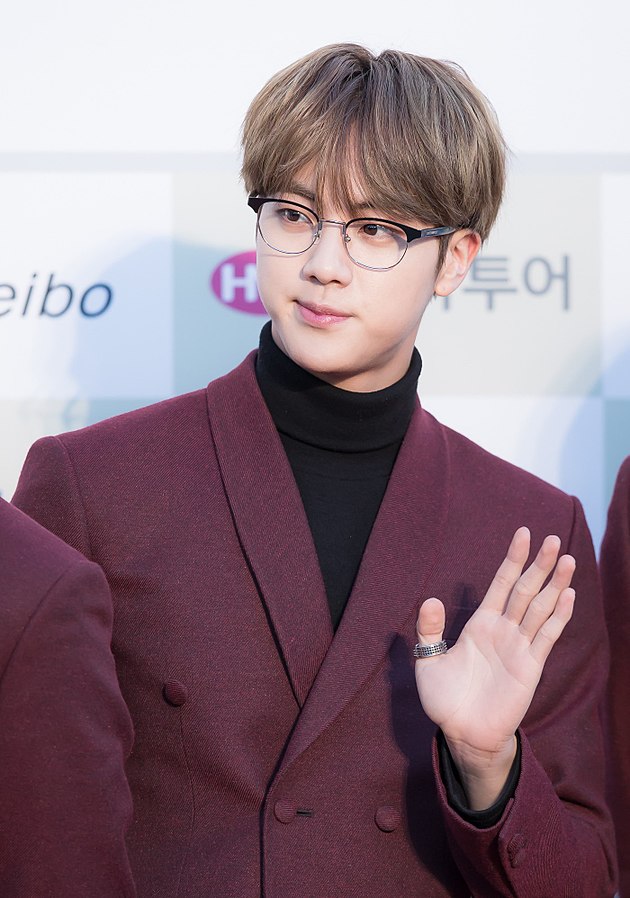 Well, are pleasantly surprised that you don’t know the band performers’ real names. Everyone knows those lol. Since we are such nice people we will give you their stage names and real name, lets go! Nearly ready to guess bts members.

And there you go, now you know all the members real names, 10 points to you! You will for sure be able to remember the bts members if asked.  But which bts member is your fav? Could number 4 Jimmin be your favorite bts member.

For the first time ever, the International Federation of the Phonographic Industry recognized the band for its Global Performer of the Year award for 2020 on March 4th, 2021. With Map of the Soul: 7, Be (Deluxe Edition) at second position, and Map of the Soul: 7–The Journey at number eight, they took the top three places in the Global Album Sales Chart for 2020. Map of the Soul: 7 topped the newly established Global Album  Chart, while Be came in at number four. Get yourself a BTS boyfriend today.

When they performed “Dynamite” at the Grammy Awards in 2021, they became the first Korean nominees to perform. This is the first track from their forthcoming Japanese compilation album and was released on April 1st. A two-day internet streaming event, dubbed Bang Bang Con 21, was conducted by the band on their YouTube account commencing April 17 and featured three of their prior live performances. Are you ready to try out our epic trivia quizzes? Or you want to learn more about the band members music. 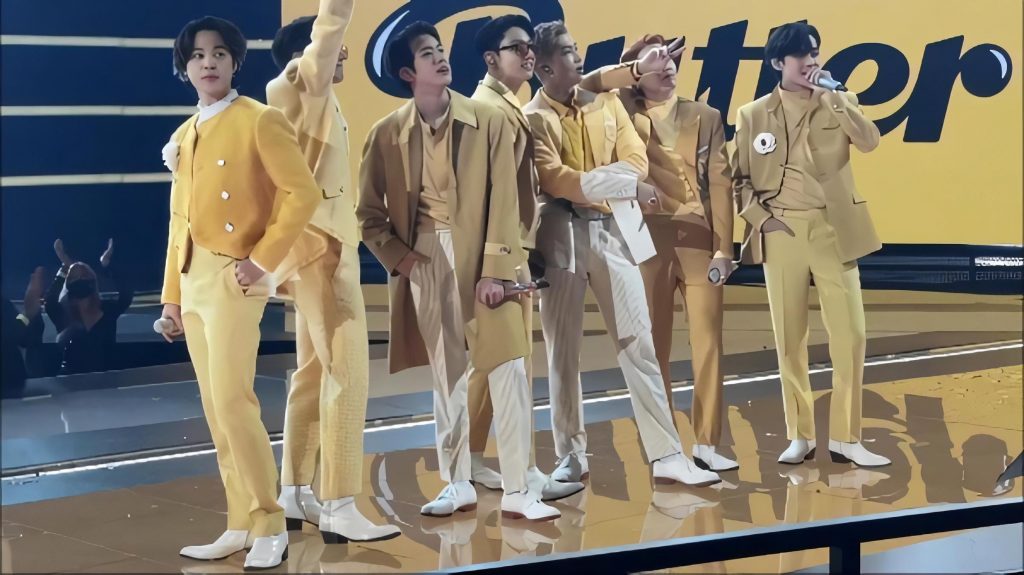 The 21st of May saw the release of their second English-language song, “Butter.” This is the group’s fourth number one in nine months, making them the fastest group since the Jackson 5 to earn four hit records since Justin Timberlake in 2006 and the quickest artist since Justin. Permission to Dance, the band’s new English-language song, was published on July 9 via Interscope Records. Some amazing bts songs music incoming.

This was a sign that they will soon be involved in american bands music. Probably with the top American music artists singers. On the Digital Songs list, it became their eighth number one, expanding their milestone as the band with the most number-one entries. “My Universe,” the band’s Coldplay-assisted song, was released on September 24th, 2021.

It was the first cooperation among two groups to debut at the top of the Billboard Hot 100. Permission to Dance on Stage was the name of the band’s internet concert in Seoul, which took place on October 24th, 2021. As part of the 64th Annual Grammy Awards on November 23, “Butter” was nominated for Best Pop Duo/Group Performance. The band returned to the stage for the first time since the swine flu epidemic began on November 27 to December 2. As part of their Permission to Dance on Stage tour, the band played four sold-out gigs at SoFi Stadium in Los Angeles. This is yet another one of our music bands quiz.