Let's see how much you know about Assassin Creed 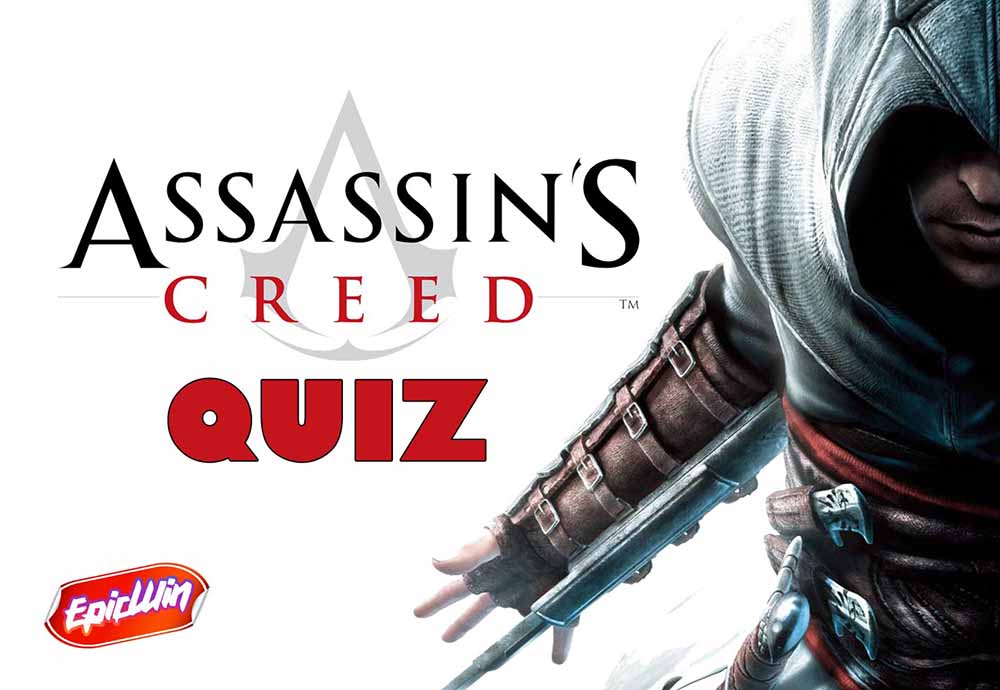 Skip the Reading and begin the Assassins Quiz below!

Learn about our Assassins Creed Quiz

Hello and welcome to our Assassins Creed Quiz. We all know that you have landed here mainly because you love assassins creed and thought you would test yourself with a quiz crafted by yours truly. We want to see how much you really know about this amazing games series.

Assassins creed has been around since 2007 and is a game that has been played by many across the world. Let’s find out how you can get stuck into our great assassin’s creed trivia game. If you wanted to check out our other great quizzes be sure to check our online quiz hub.

Your task in our assassins creed trivia game is to answer 20 questions that will span over the whole game series. So in order to have the best chance of getting 20 out of 20 in this quiz. You need to have played all of the Assassins Creed games at least. If you haven’t, you still have a chance, PST… (You can retry as many times as you want).

You will have twenty questions to answer about all the different games in the series, in no particular order as well. You will need to know the finer details of certain games in some questions but we are sure you will be fine. For those who are looking for a history lesson about our amazing Assassins creed quiz, keep reading. If you wanted to check out another great quiz check out our league of legends trivia game. Thinking of trying a different quiz? check these out.

Assassin’s Creed is a fully interactive action-adventure tactical computer game series released by Ubisoft and primarily produced by its Montreal team and makes use of the Anvil development kit and its more modern versions. But you’re not here to learn all that mumbo jumbo. You wanna know more about Assassins Creed, right? So you can hopefully ace this Assassins creed quiz, right?

The Assassin’s Creed trilogy, which was produced by Patrice Désilets, Jade Raymond, and Corey May. It explores a fictitious millennia-old dispute between the Assassins, who battle for peace & harmony through free choice, and the Templars, who want peace via control and power. Historical fantasy, science fiction, and fantasy actors are mixed with true historical occurrences and personalities in the game. Offtopic – Ever played Resident Evil? 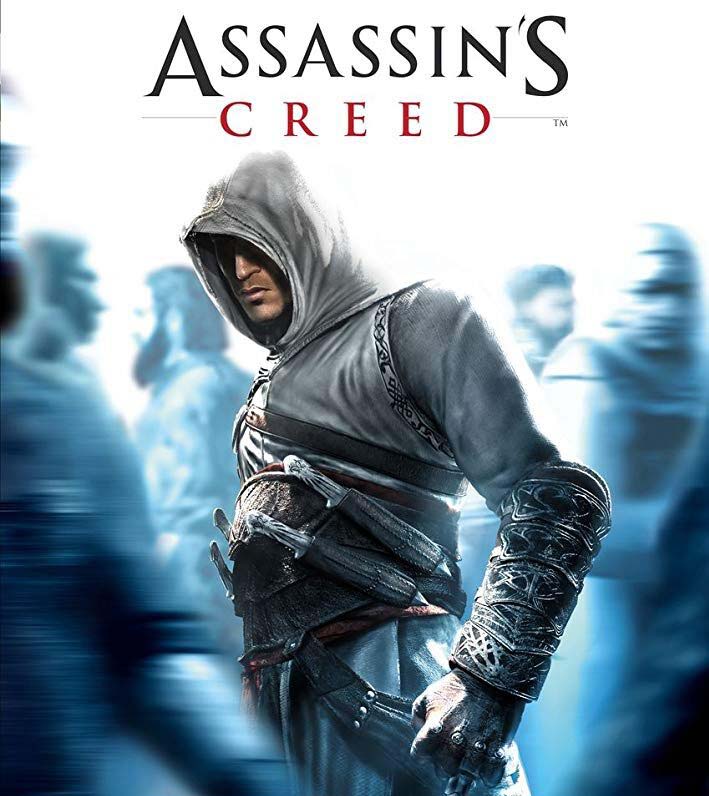 The first version of Assassins Creed was quite a beautiful sight when it launched. This game had a special plot that focused on the Middle Eastern medieval period, which was also the origins of the assassin, Altair Ibn La-Ahad. You will also get to see him in this SICK assassin’s creed quiz.

Sad to say, those people who had the chance to play the game said it was quite boring with many repetitive aspects. Assassins Creed creators, on the other hand, decided to use its popularity as a springboard for the games that followed. Given its popularity, it’s fair to say they didn’t repeat history. We are just getting you ready for our  Assassins Creed Quiz.

The most popular games in the Assassin’s Creed computer game series have achieved mostly great reviews for overall innovation in graphics, game development, and plots. However, the yearly release schedule and constant game errors have been questioned. Especially by a few of the EpicWin crew who play Assassins Creed. The alternate versions of the games were met with mixed reactions. The Assassin’s computer game series has won and been nominated for several awards and honors, such as Game of the Year.  Key facts to remember if you want to ace this assassin’s creed trivia game. Ever played Mortal Kombat?

It’s a commercially profitable game, having sold over 155 million copies as of October 2020, making it Ubisoft’s best-selling series and one of the most popular computer game series of all time. Although major games in the series generally developed for major gaming platforms. 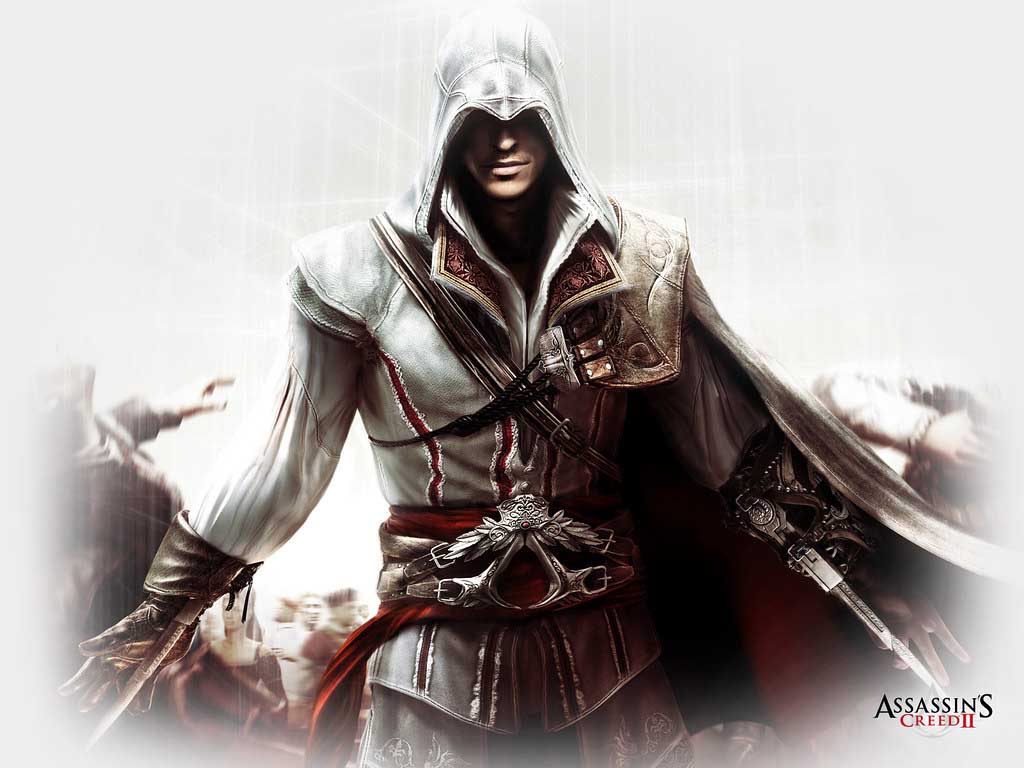 Gaming computers, numerous games for consoles, mobile devices, and handheld devices all will have games launched on. If you want to try other video game quizzes check them out.

Many anxious players would have had to wait nearly 2 years for the sequel to the first game. The Middle Eastern medieval period seems to be in the past in the second installment. The famous assassin has arrived in Italy and the Renaissance period has started.

Assassin’s Creed II soon had become the franchises’ most recognizable title, building on the success and encouragement shown in the first game. This game had the most amusing character (Ezio Auditore da Firenze), also there were significant changes to the game and dynamics that made it more interesting and fun for players.

The Assassin’s Creed games grew out of plans for a return to Prince of Persia: The Sands of Time, a 3D reinterpretation of the classic Prince of Persia titles that were intended for the PlayStation 2, GameCube, Xbox, and other consoles. Offtopic – Like Mortal Kombat?

It featured a variety of acrobatic movements as well as action. The Sands of Time was indeed a well-renowned hit, prompting Ubisoft head office to ask Ubisoft Montreal to create a second game with a target release date of the 7th generation of video game consoles.

The Ubisoft team in Montreal wanted to turn the in-game experience from The Sands of Time into an interactive world experience, leveraging the power of increased computing capacity to make greater areas and masses of people. If you ask us, we think the Ubisoft team did very well and we all enjoy the game here at Epicwin. Make sure you check out our Pokemon quiz.  We hope you guys manage to get a high score in our Assassins Creed quiz. We know you will love playing it.