Do you Think Kpop is a copy of American pop music? 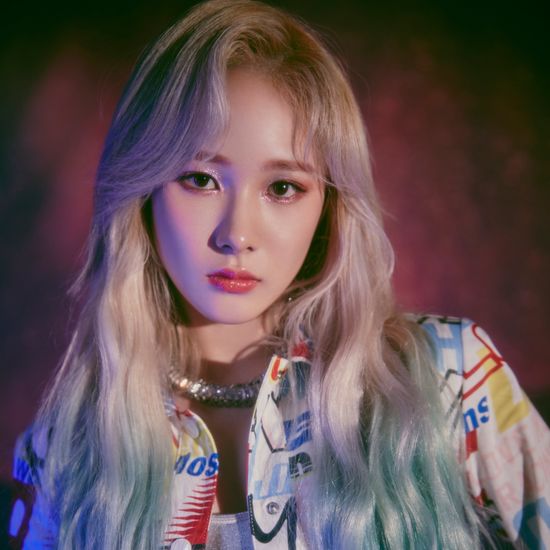 Internationally popular phenomenon music genre K-pop (Korean Pop) was born in the 21st century. “K-pop” (Korean pop) is an amalgam of a variety of genres and styles that originated in South Korea and also across the world. A K-pop band or artist to suit each and all tastes may be found, thanks to the wide range of cultural backgrounds. Blackpink, Exo, or Seventeen for example, is a hugely popular female band that churns out simple pop singles.

In only a few short years, Korean culture in the United States rose from obscurity to prominence. How? Because the United States has a huge military group in South Korea, Korean culture has been profoundly affected by American culture. For decades, Korean red ginseng has been used in American beauty creams and Korean celebrity style has been inspired by Western manufacturers. Aside from Korea’s geopolitical situation, academics also point to the rise in inter-cultural activity. Slightly offtopic, do you know what not to wear to a kpop concert? 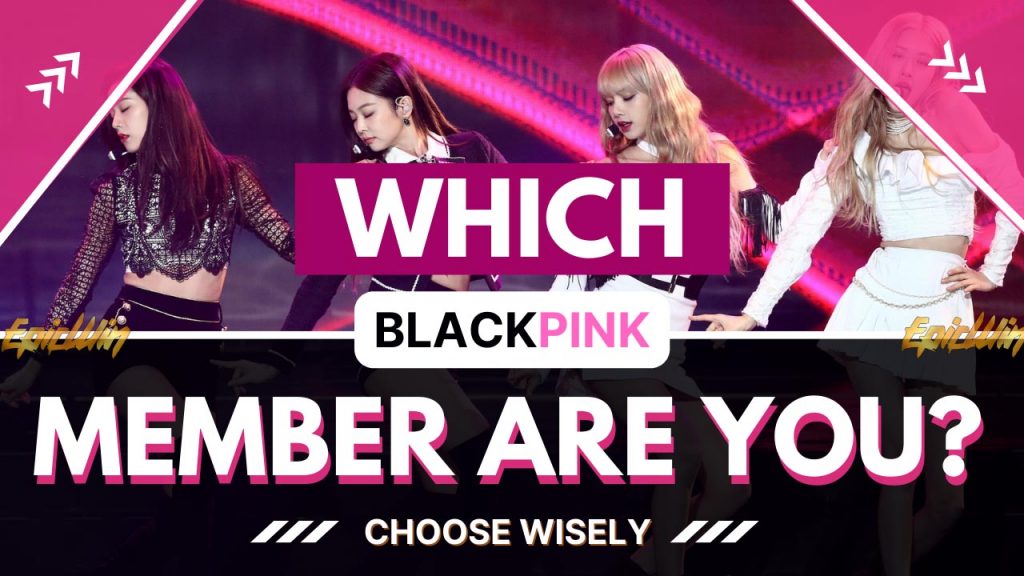 It’s impossible to listen to pop and not hear influencers from other genres. So in our honest opinions, Kpop is not a copy of American pop but more of a different interpretation of the wider aspect of popular music. Kpop does not sound like traditional Korean music. So to us kpop is universal.

What are your thoughts?